The Latest: More mass testing in China after 3 new cases

The Latest: More mass testing in China after 3 new cases 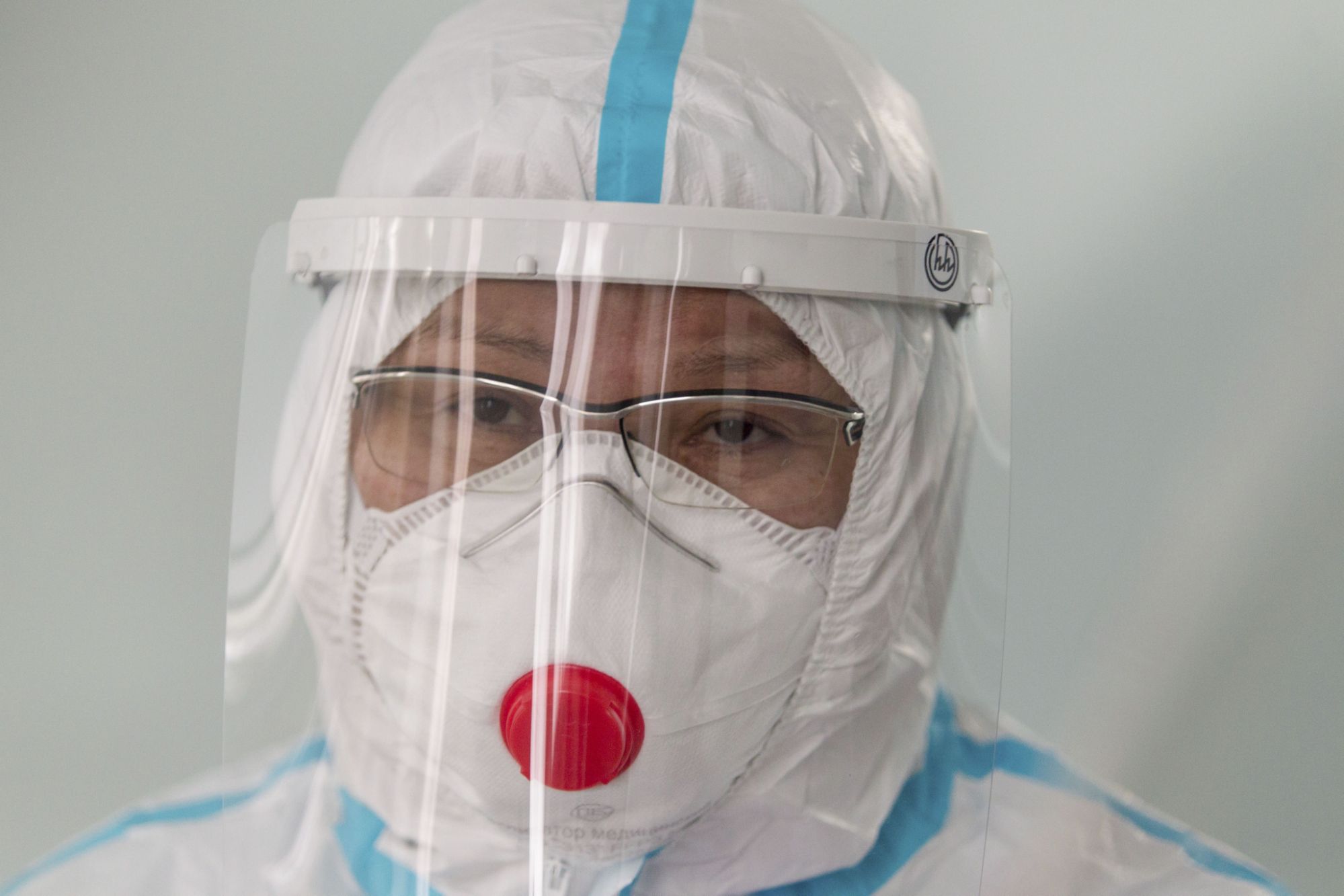 BEIJING — Authorities are conducting mass testing and shutting down schools after China reported three new domestically transmitted cases in the past 24 hours — two in northern Inner Mongolia province and one in Shanghai.

The city of Manzhouli, in Inner Mongolia, will start testing all its residents for COVID-19 on Sunday, a day after the two cases were discovered. The city has suspended classes and shut public venues, telling residents to not gather for dinner banquets.

Local authorities in Shanghai found one more case Saturday after testing 15,416 people following recent locally transmitted cases. The city is not shutting down its schools, but has locked down specific facilities such as a hospital. It is also testing all residents in the Pudong New Area district.

China is already conducting mass testing for up to 3 million residents in the northern city of Tianjin after five cases were found there earlier in the week. The total number of confirmed cases in China is 86,431.

— British Prime Minister Boris Johnson plans to end an England-wide lockdown as scheduled on Dec. 2 and to announce a return to regional restrictions since statistics show coronavirus infections have stabilized.