The USDA issues health alerts for some beef stock, samosas and tamales 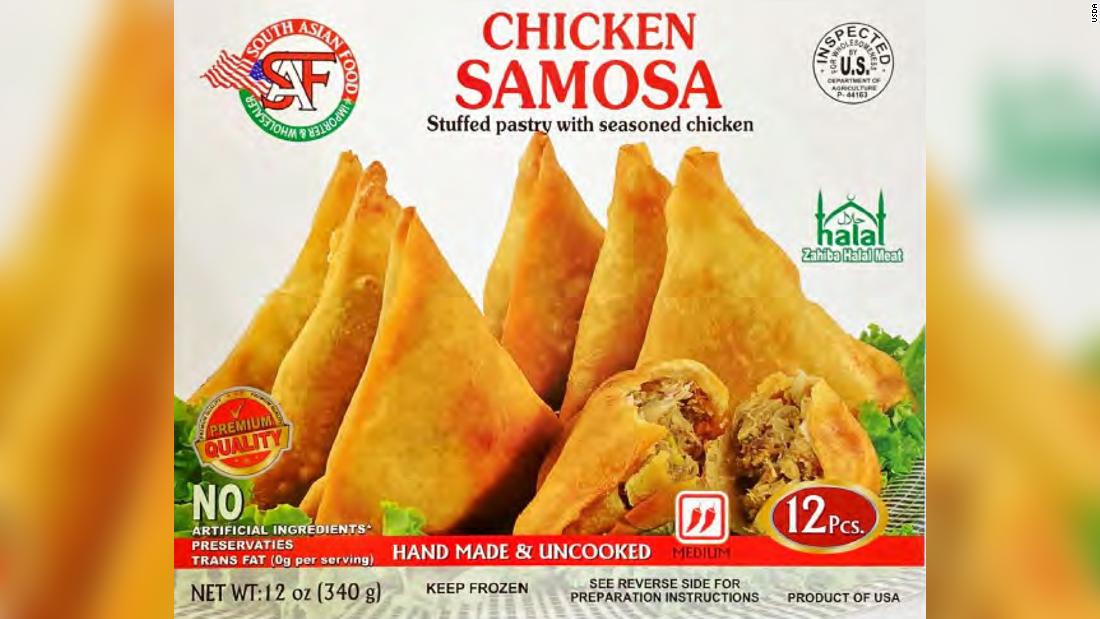 The holiday will already look different for many as the US reaches a staggering coronavirus death toll of more than 255,000 and experts warn that traveling for gatherings will likely increase spread.

And with problems ranging from lack of re-inspection to possible contamination, the United States Department of Agriculture Food Safety and Inspection Service (FSIS) has issued public health alerts for four food products this month as potential hazards.

“FSIS is concerned that some product may be in consumers’ refrigerators. Anyone concerned about an illness should contact a health care provider,” a public health alert said, adding that the products falling under the recalls should not be consumed.

The alert stems from misbranding and an undeclared allergen, the alert said. A recall has not been issued because the Food and Drug Administration is still investigating the pastry. There have been no reports of adverse effects.

The chicken and beef samosas items were produced from November 11, 2019 through November 11, 2020 and have establishment number “EST. 44163” or “P-44163” inside the USDA mark of inspection, the alert said. They were shipped to California, New York and Texas.

Some ready-to-eat chicken and pork tamales were recalled on November 15 after Tucson Tamale Wholesale Co. found pieces of hard plastic in cans of diced tomatoes in puree from an ingredients supplier, the recall said.

“The hard plastic may pose a choking hazard or cause damage to teeth or gums,” the recall said, although no confirmed reports of adverse reactions from consumption have been reported.

The recall applies to packages of pork and chicken green chile “Tucson Tamales” which were produced between October 22, 2020 and November 9, 2020 with the establishment number “EST. 45860,” the recall said.

Though there have been no adverse reactions reported from consumption of the 32-oz containers with codes 25MAR2022 and 26MAR2022 on the label, the FSIS said the products should be thrown away or returned to the store from which they were purchased.