With the Border-Gavaskar series tied 1-1, all hinges on the last Test starting Friday, as an injury-plagued India is determined to make some history at the Gabba. #INDvsAUS

India skipper Ajinkya Rahane will hope that pace spearhead Jasprit Bumrah is declared fit by the medical team before the start of the final Test at the Gabba.   -  GETTY IMAGES

Indias squad has been battered, bruised and, in the third Test in Sydney, verbally abused. The third Test was temporarily halted last Sunday and six men were ejected from the Sydney Cricket Ground after India paceman Mohammed Siraj complained to umpires about comments from the crowd.

The episode certainly didnt hurt Indias resolve. Rishabh Pant missed the entire day of play on Sunday with an elbow injury but returned on Monday to scored a crucial 97, complementing the stoic Cheteshwar Pujara in a partnership that gave India some hope of winning before both batsmen were dismissed and left it to Ravichandran Ashwin and Hanuma Vihari to grind through the last half of the day and force the draw.

Indias stand-in captain Ajinkya Rahane described the result as more like a victory than a draw. Australia captain Tim Paine had to publicly apologise for his on-field comments directed at Ashwin late on day five.

He also dropped three catches and had the likes of India great Sunil Gavaskar — whose name is on the series trophy and was working as a TV analyst during the Tests - questioning Paines captaincy.

Paine fronted up for an online conference on the eve of the match to address questions about those things and more, admitted that he lost his cool in the heat of the moment and wasnt likely to do that again in the humidity of Brisbane. 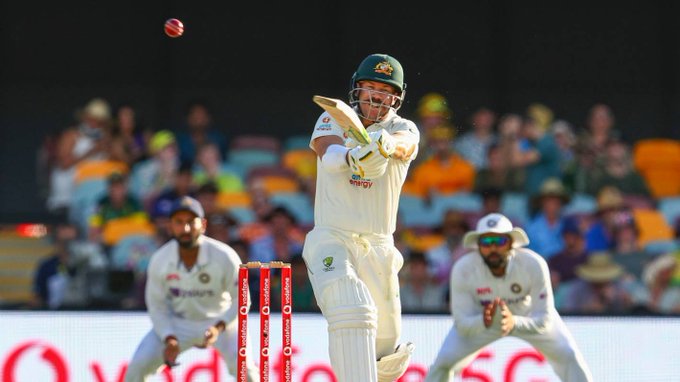 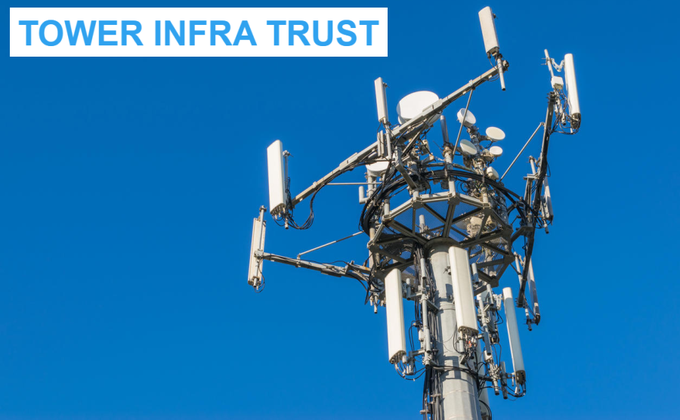 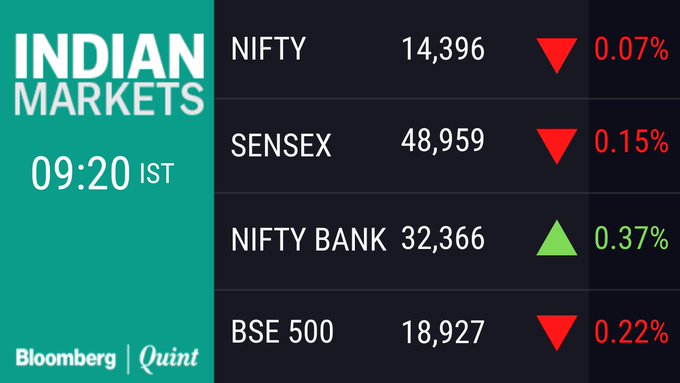 How BRSR reporting standards likely to look like for India Inc 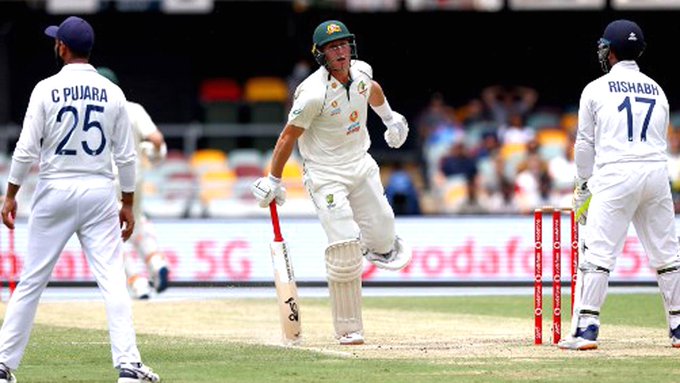