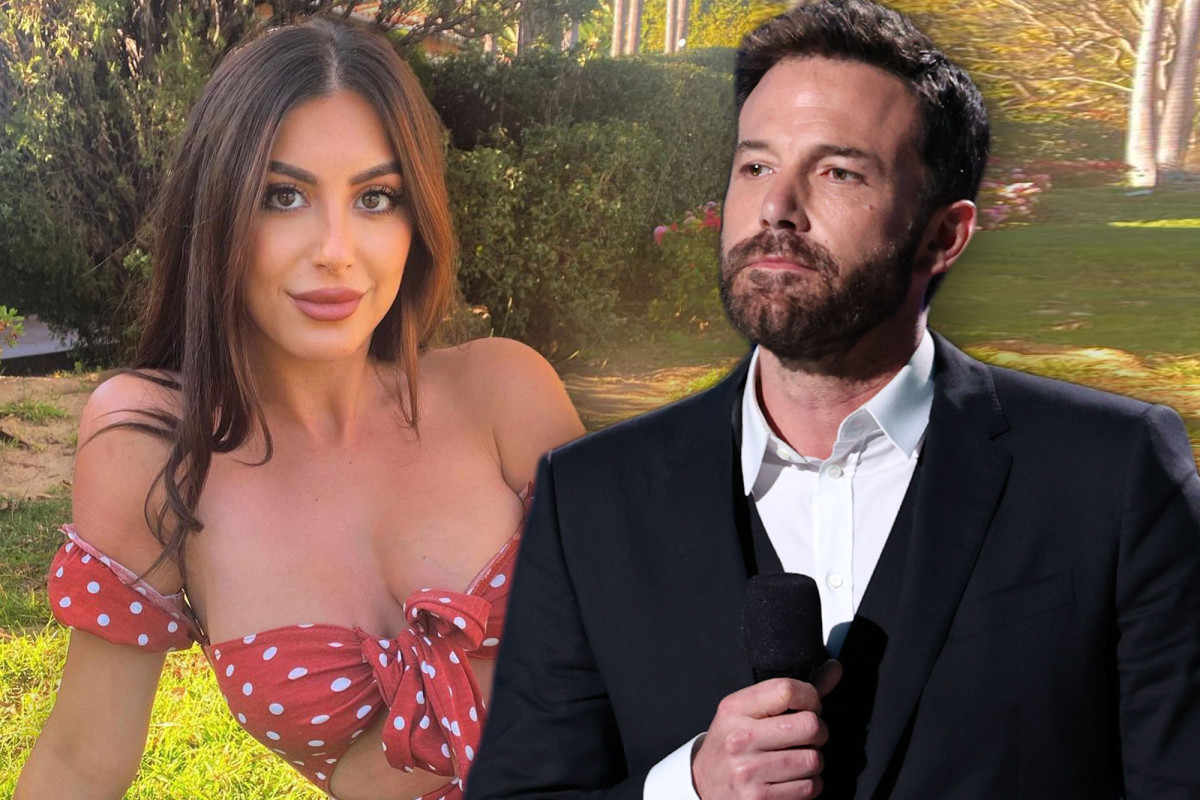 Is there anything more exciting than celebrity DMs? Well, after Lizzo and Chris Evans hilarious drunk DMing, another actor who is in the news for sliding into someones social media messages is Ben Affleck. In a viral TikTok post, a user named Nivine Jay shared a video revealing what happened after she matched with Affleck on a dating app but soon unmatched him thinking it was a fake account. The TikTok user mentioned how Ben reached out to her after she unmatched him and revealed what he said.

Nivine stated that after she deleted Afflecks match from her profile, the actor reached out to her on Instagram and sent her a DM with a video where he is seen saying, "Nivine, why did you unmatch me? It’s me", via Just Jared. The video shows Affleck in a selfie video, sending his message in a closeup.

For the unreversed, Raya is a dating app that is known to be an exclusive app featuring several celebrities. It has been reported by Pagesix that Affleck has been active on the app since 2019.

While the viral TikTok has now cooked up a storm on social media, netizens have been sharing hilarious reactions to it. Comedian Whitney Cummings was also among them as she tweeted, saying, "okay I am very pissed off at Ben Affleck because we NEVER EVEN MATCHED ON RAYA. Rude."

Affleck was in the news recently after he was spotted hanging out with ex-girlfriend Jennifer Lopez amid the singers split from fiance Alex Rodriguez. Affleck and Lopez are reportedly good friends ever since their 2003 split.