Tokyo Olympics Official Fired Over Holocaust Joke Made in 1990s 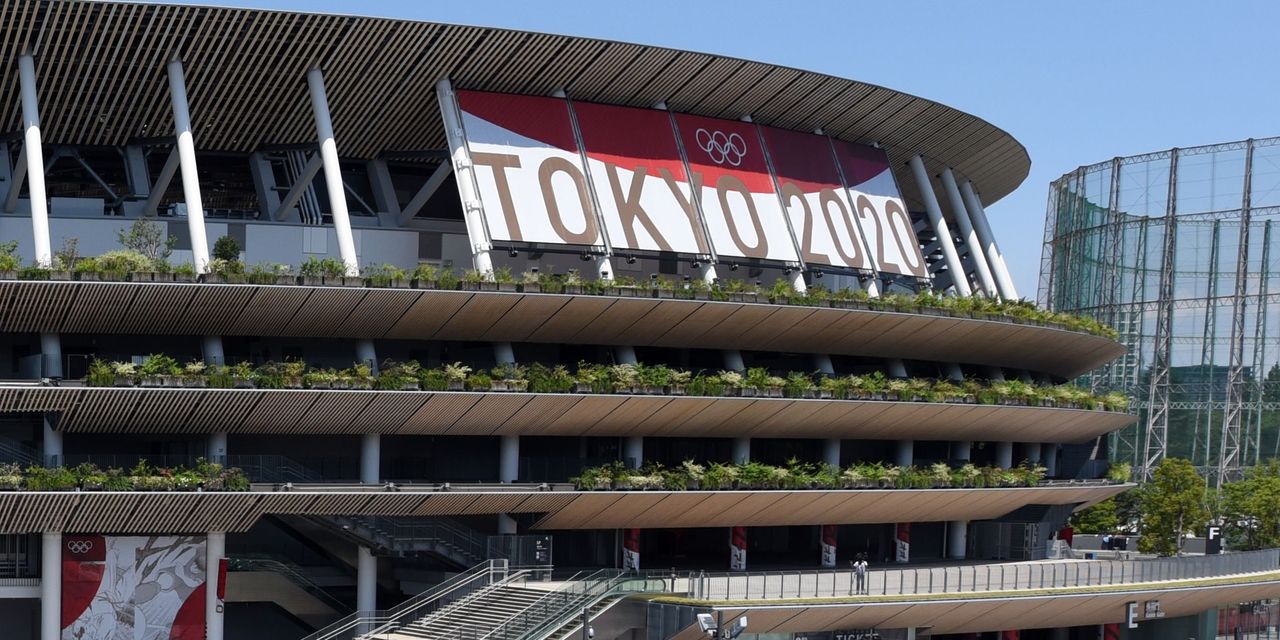 TOKYO—Bullying the handicapped, suggesting that a plus-size woman dress up in a pig’s costume and making jokes about the Holocaust. Those are the headlines connected to this year’s Olympic opening ceremony, normally an uplifting pageant of nations.

A day before the Tokyo Summer Games formally begin, Kentaro Kobayashi, who was to oversee performances at the opening ceremony, was ousted because of a comedy skit he performed in the 1990s about the Holocaust.

Already an exercise in crisis management because of the Covid-19 pandemic, the Games faced another headache with just hours to go until the opening ceremony. After a review, Seiko Hashimoto, the head of the Tokyo Olympic organizing committee, said Thursday night that the ceremony wouldn’t be changed because no single part was directed solely by Mr. Kobayashi. Ceremonies at the Games were already scaled back to reduce costs after the pandemic forced the Olympics to be delayed by a year.

“I’m just very sad because it’s already so difficult to stage a ceremony,” said Marco Balich, a senior adviser to the executive producer of the Tokyo opening and closing ceremonies.

“An Olympic ceremony for us producers and directors is something that gives you gray hair, because there’s so many things like music and choreography you have to deal with,” said Mr. Balich, who was the executive producer of the opening ceremony at the Rio Olympics in 2016.

Mr. Balich said on Thursday evening the team responsible for the opening ceremony was waiting to hear if the organizing committee had any requests for changes.

The Tokyo Olympics have faced even bigger crises over senior staff. In February, Ms. Hashimoto’s predecessor, Yoshiro Mori, resigned after saying women talk too much in meetings.

The president of the Japanese Olympic Committee, Tsunekazu Takeda, stepped down in 2019 after French authorities began investigating whether he was involved in bribing African countries to back Tokyo’s bid. He denied wrongdoing.

Mr. Kobayashi, the performance overseer who was fired Thursday, was formerly part of a comedy double act that performed a skit in which the comedians imagined creating toy characters for a game about Holocaust victims. A video of the performance from the 1990s was shared widely on social media this week and became a trending topic on Twitter.

Mr. Kobayashi said in a statement he recognized that it wasn’t acceptable to hurt people and apologized for what he said was a disrespectful and stupid choice of words.

“In the short time remaining before the opening ceremony, we offer our deepest apologies for any offense and anguish this matter may have caused to the many people involved in the Olympic Games, as well as to the citizens of Japan and the world,” the organizing committee said in a statement.