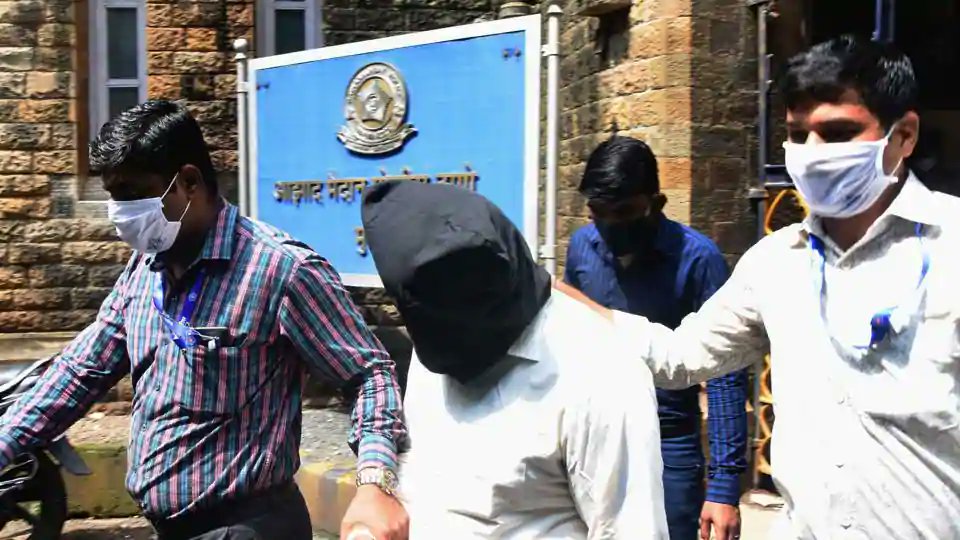 The Mumbai Police had claimed three channels, including Republic Media Network, were allegedly influencing TRP numbers. The channel has strongly denied the allegations.

The complaint against TRP manipulation was filed by Hansa Services Private Limited, which is a contractor of BARC. Mumbai Police, which is investigating the case, arrested a former executive of Hansa Research as well.