It Was One Person: Donald Trump On White House Staff Member Testing Positive 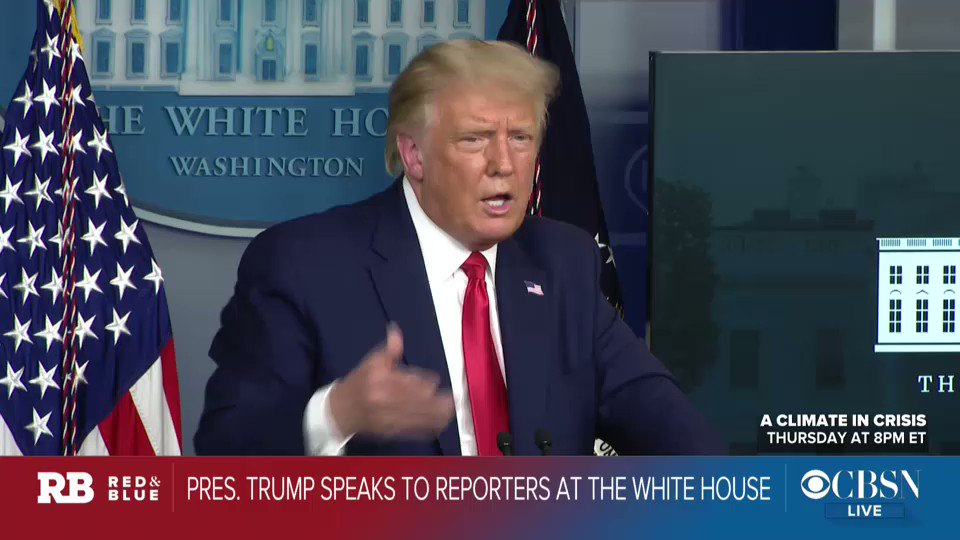 US President Donald Trump said a White House staffer tested positive for COVID-19 but the individual was not "near" him or "associated with" him. "It was not anybody that was near me," Trump said at a press conference.

Israeli Prime Minister Benjamin Netanyahu and the foreign ministers of both Bahrain and the United Arab Emirates (UAE) were present to signed agreements to establish formal ties with Israel, becoming the first Arab states in a quarter century to break a longstanding taboo.

White House press secretary Kayleigh McEnany said at the press conference that the confirmed case "did not affect" the White House event and that the individual was not near members of the press.