Turkey drought: Istanbul could run out of water in 45 days 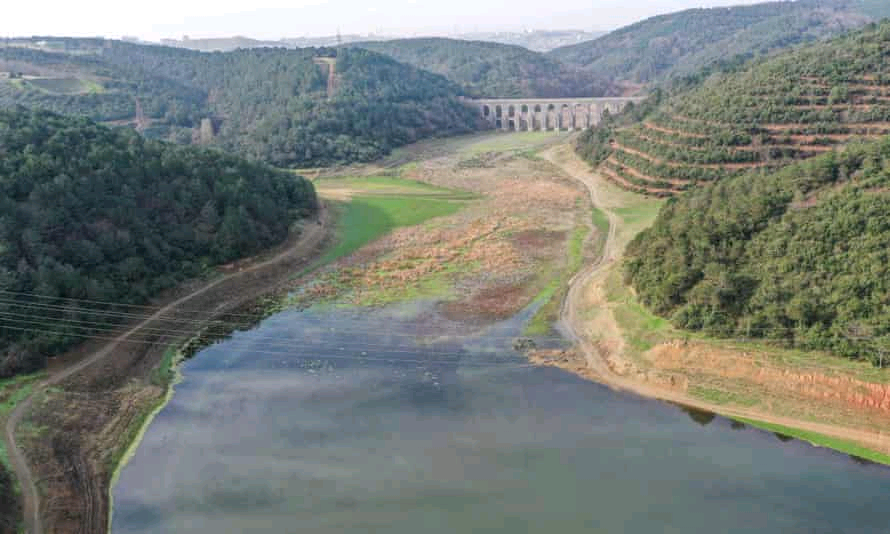 Poor rainfall has led to the country’s most severe drought in a decade and put the megacity of 17 million people close to running out of water, according to Turkey’s chamber of chemical engineers. The Ankara mayor, Mansur Yavaş, said earlier this month the capital had another 110 days’ worth in dams and reservoirs.

İzmir and Bursa, Turkey’s next two biggest cities, are also struggling, with dams that are about 36% and 24% full respectively, and farmers in wheat-producing areas such as the Konya plain and Edirne province on the border with Greece and Bulgaria are warning of crop failure.

The critically low level of rainfall in the second half of 2020 – approaching 50% year on year for November – led the religious affairs directorate to instruct imams and their congregations to pray for rain last month.

Turkey is a “water stressed” country, with just 1,346 cubic metres of water per capita per year, and has faced several droughts since the 1980s due to a combination of population growth, industrialisation, urban sprawl and climate change.

“Instead of focusing on measures to keep water demand under control, Turkey insists on expanding its water supply through building more dams … Turkey has built hundreds of dams in the last two decades,” said Dr Akgün İlhan, a water management expert at the Istanbul Policy Center.

Turkey has long prioritised economic growth over environmental concerns and remains the only G20 country apart from the US yet to ratify the 2015 Paris agreement.

“Everybody knows that water basins must be preserved, especially for these drought episodes which are becoming more severe and long term,” said Dr Ümit Şahin, who teaches global climate change and environmental politics at Istanbul’s Sabancı University.

“Yet in Istanbul, for instance, the most vital water basins, the last forests and agricultural land, [have been opened] to urban development projects … the new airport, the new Bosphorus bridge, its connection roads and highways, and the Istanbul canal project. These policies cannot solve Turkey’s drought problem.”

Ekrem İmamoğlu, elected in 2019 as Istanbul’s opposition party mayor despite fierce resistance from Turkey’s ruling Justice and Development party, told the Guardian that Istanbullus had been reassured that the huge Melen dam system would supply the city’s water needs without issue until 2070. 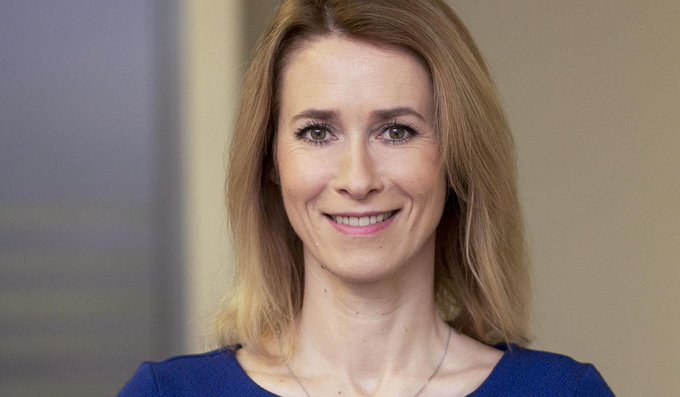 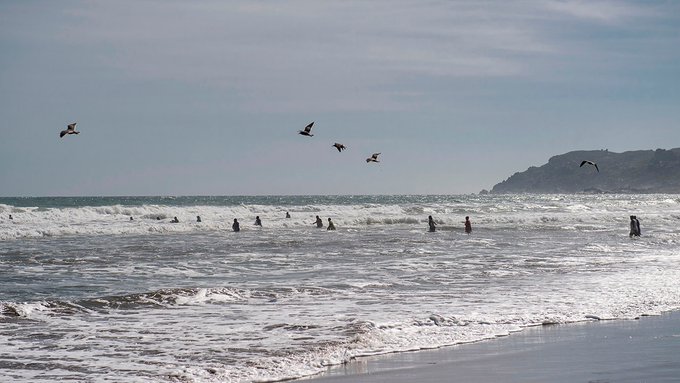 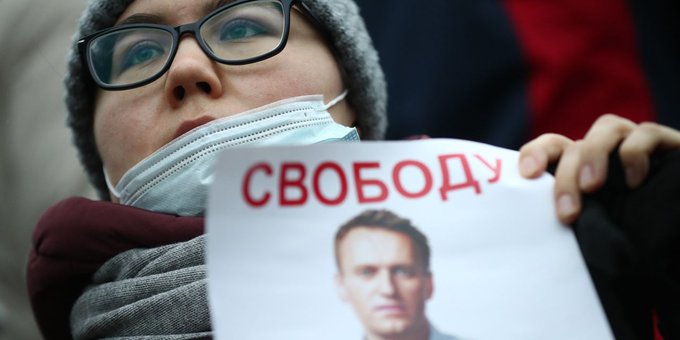 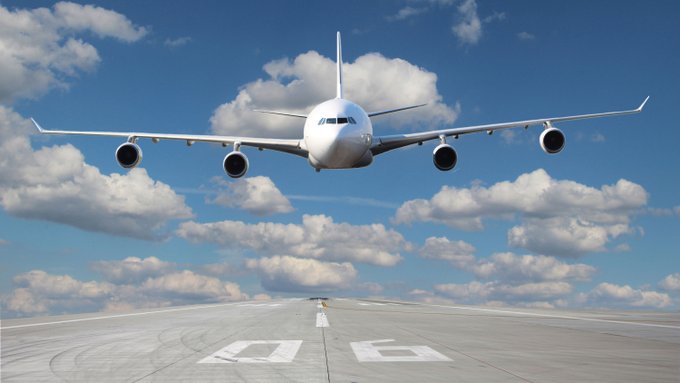 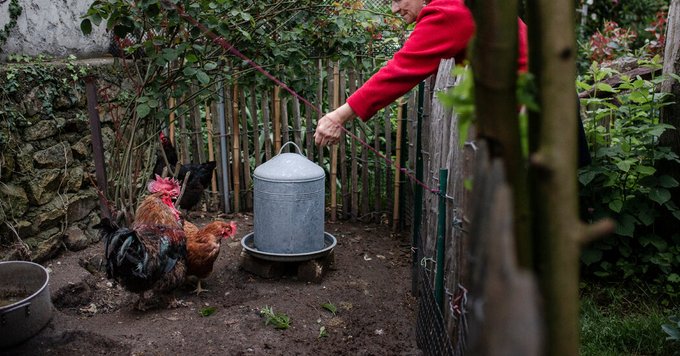 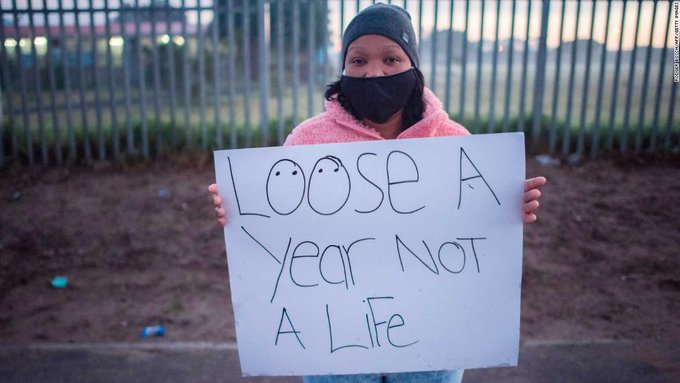