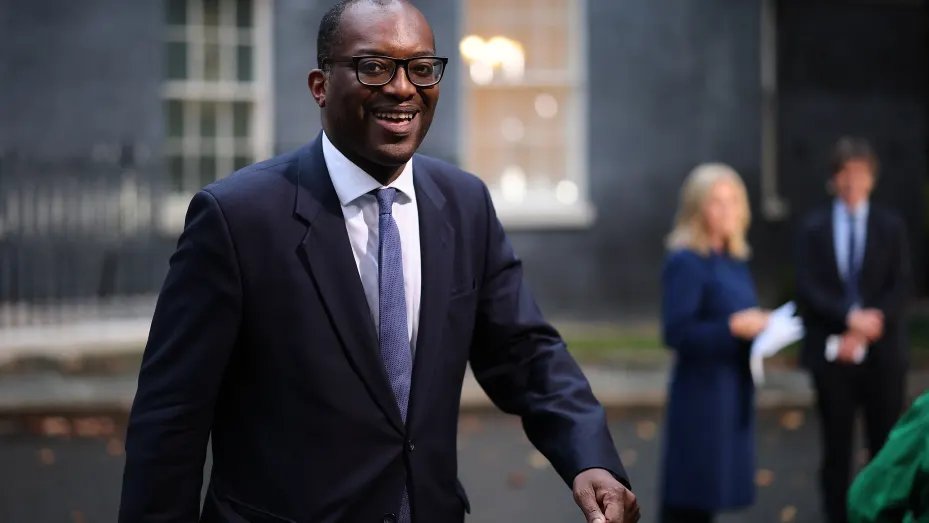 Speaking to the House of Commons, Finance Minister Kwasi Kwarteng said the government wanted a "new approach for a new era focused on growth" and was targeting a medium-term 2.5% trend rate in economic growth.

It comes a day after the Bank of England said the U.K. economy was likely to have entered an official recession in the third quarter, as it hiked interest rates by 50 basis points to combat decades-high inflation. The economy contracted by 0.1% in the second quarter amid a squeeze in real incomes.

Despite containing extensive reforms, Fridays package is not being described by the government as an official budget as it has not been accompanied by the usual economic forecasts from the Office for Budget Responsibility.

Critics of the proposals warn that the combination of extensive tax cuts and the governments plan to shield households and businesses from soaring energy prices will see the U.K. take on high levels of debt at a time of rising rates. The energy support package is expected to cost more than £100 billion ($111 billion) over two years.

Data published Wednesday showed the U.K. government borrowed £11.8 billion in August, significantly above forecasts and £6.5 billion more than the same month in 2019, due to a rise in government spending.

Kwarteng said Friday the U.K. had the second-lowest debt to GDP ratio in the G-7 and would announce a plan to reduce debt as a percentage of GDP in the medium term.

On energy, he said price caps would reduce peak inflation by 5 percentage points and lower the wider cost-of-living pressures. He also announced an energy markets financing scheme, in conjunction with the Bank of England, that will offer a 100% guarantee to commercial banks who offer emergency liquidity to energy traders.

Speaking in the Commons, Kwartengs Labour opposite Rachel Reeves called the plans trickle-down economics and quoted U.S. President Joe Biden, who this week said he was "sick and tired" of the policy and that it had never worked.

The pound is plumbing near-historical depths Why?

US warns Russia of consequences if it uses nuclear weapons