Ukraine forces pull back from Donbas town after onslaught

In a war that has ground down to a bloody static slog, an ongoing counteroffensive by Ukrainian forces in the small city of Kreminna has the potential of breaking things open in the Donbas.. 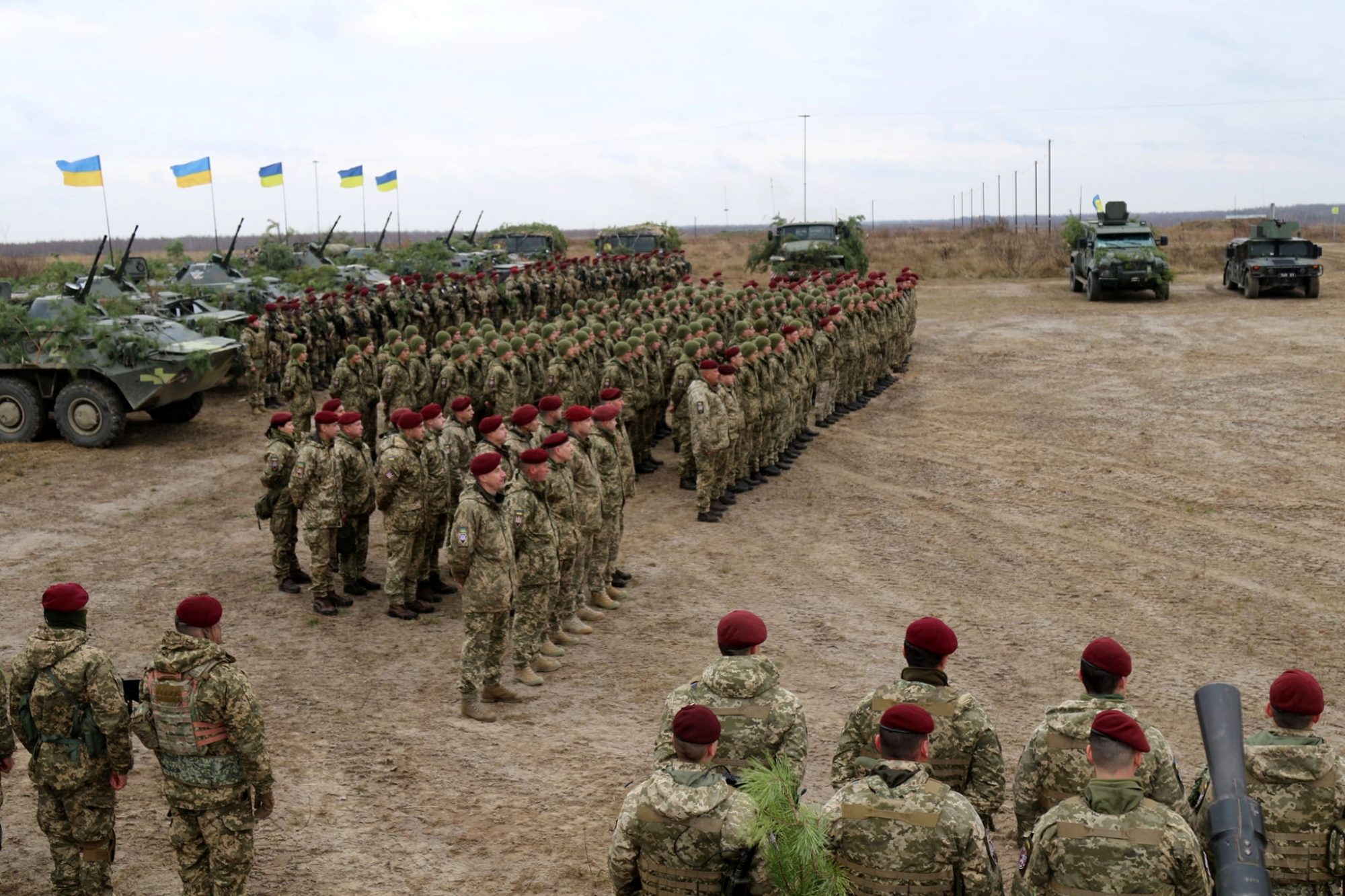 In a war that has ground down to a bloody static slog, an ongoing counteroffensive by Ukrainian forces in the small city of Kreminna has the potential of breaking things open in the Donbas.

“Kreminna is a gateway to the north and central Luhansk region,” a Ukrainian military advisor told The War Zone on Monday. “And it allows us to hit the flank of Bakhmut,” the embattled city in Donetsk Oblast, located some 30 miles to the southwest.

The assessment of the advisor, who spoke on the condition of anonymity to discuss tactical operations, was shared Sunday by Serhiy Hayday, the Ukrainian governor of Luhansk Oblast.

“Meter by meter, our defenders are de-occupying the Luhansk Region,” Hayday said on his Telegram channel. “When the Armed Forces of Ukraine liberate Kreminna, the way to Rubizhne and Severodonetsk will open. And there is a possibility that the Russians will flee from the temporary regional center when we get close to Severodonetsk.”

Kreminna was the first city to fall when Russia relaunched its Donbas offensive in April after Moscow’s initial plan to conquer Kyiv failed. And now it is one of the two hottest areas being contested across a long front running from the Kinburn Spit in Mikolaiv Oblast to the Donbas, a senior U.S. military official said Monday.

“The situation along the front lines in Ukraine continues to remain largely static, with the exceptions being Ukraines counter-offensive operations efforts near Kreminna and Russias continued efforts to try to take territory near Bakhmut,” the official, speaking on condition of anonymity, told reporters, including from The War Zone. “In both areas, the situation remains fluid with a lot of back and forth. It is important to note however that Ukrainian forces continue to successfully hold and defend Bakhmut.”

The official told The War Zone that Ukrainian forces are making “some incremental gains” in their efforts to recapture Kreminna, where more than 18,000 people used to live before Russia’s full-on invasion. “It is just one example of the Ukrainians looking to exploit opportunities along the Russian defensive lines, and our focus is on trying to get them the security assistance they need to be able to take advantage and exploit those kinds of opportunities.”

The Kreminna offensive comes as Russian forces are attempting to “refit, recruit and reinitiate operations,” the official said, ahead of a potentially looming new wave of attacks in the spring.

And while the U.S. is training about 500 Ukrainian troops on combined arms maneuvers in Germany, the official said that the Kreminna offensive shows that Ukraine is not waiting for those troops to cycle through the training to attack.

The senior U.S. military official declined to comment on last week’s assessment by German intelligence that Ukraine is losing “a three-digit number of soldiers every day” defending Bakhmut.