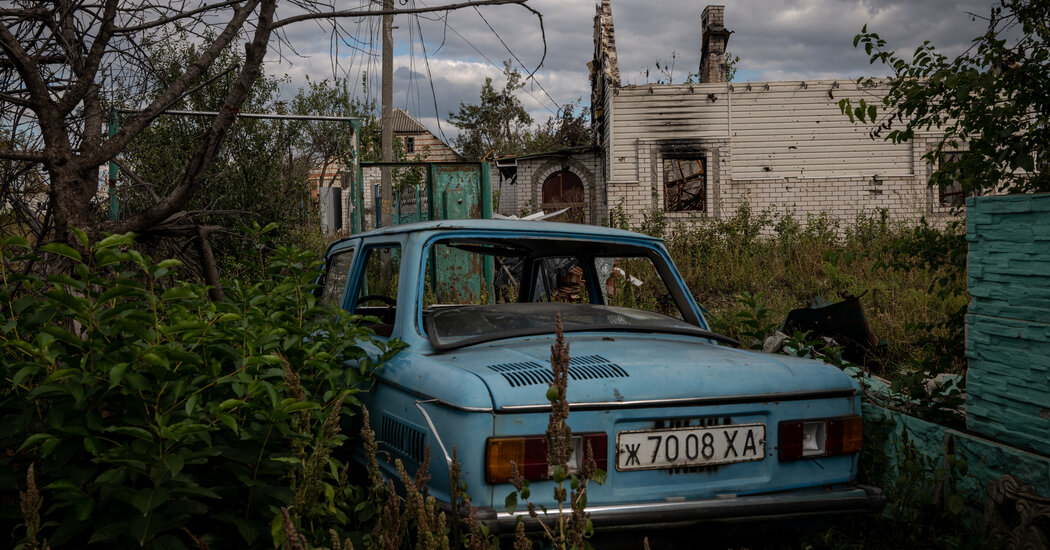 The plans for referendums on becoming part of Russia were met with international condemnation. The process is expected to culminate with the annexation of an area larger than Portugal.

KYIV, Ukraine — Moscow began orchestrating referendums on joining Russia in areas it occupies in Ukraine on Friday, an effort widely seen as a sham that is expected to culminate in the annexation of an area larger than Portugal.

While the Kremlin has used referendums and annexation in the past to exert its will, the boldness of President Vladimir V. Putin’s gambit in Ukraine far exceeds anything it has tried before. Huge numbers of people have fled the areas that Russia controls, the process has been rushed and referendums are taking place against a backdrop of oppression — with U.N. experts citing evidence of war crimes in a forceful new statement.

The ballots being distributed had one question: Do you wish to secede from Ukraine and create an independent state that will enter the Russian Federation?

“We will be able to make our historic choice,” Kirill Stremousov, a leader of the Russian occupation administration in the southern region of Kherson, said in a statement.

Russian forces have staged illegal referendums in Ukraine What comes next?