The EU is expanding as a liberal empire of the 21st century while Russia’s influence is shrinking as a result of it being an empire, Ukraine’s foreign minister said as his country was granted the coveted status as a candidate to join the bloc.. 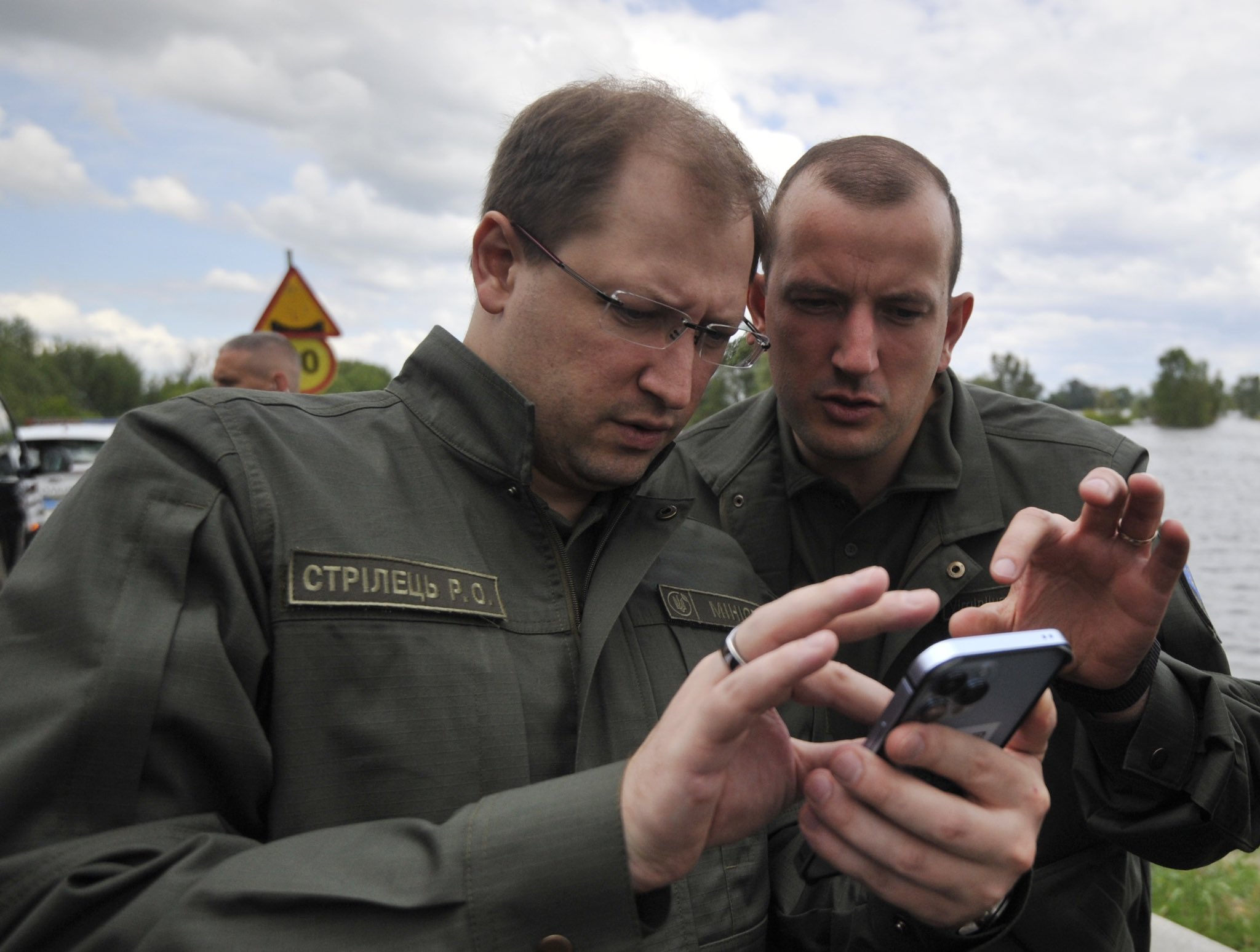 KYIV, Ukraine — As the European Union summit began in Brussels on Thursday evening, an aide to Ukraine’s foreign minister tuned into the proceedings on a laptop.

The minister, Dmytro Kuleba, whose left leg was in a tight red cast after a basketball injury, was upbeat as he watched the European Council grant his war-battered country something it had been seeking without success for years: the coveted status as a candidate to join the bloc.

It was one of the best pieces of news for Ukraine, which is in its fourth month of war, since a successful counteroffensive pushed Russian soldiers away from the capital. Mr. Kuleba said the council’s move was “the most important step in overcoming the last psychological barrier in the relations between Ukraine and the European Union.”

Still, he acknowledged that his country would have to wait a long time before it could join the 27-member bloc. The action by the European Council, composed of the leaders of the member states, was just the first step in a yearslong process, and Ukraine would have to make progress on combating corruption and enforcing the rule of law to finally pass muster.

“Sure, there will be talks, reforms here and in the European Union,” he said. “I don’t care. As long as long as the decision that Ukraine is Europe is taken, I’m fine. History has been made.”

Mr. Kuleba said that for decades, as Ukrainians fought for democracy in protest movements in 2004 and 2014, Brussels and other European capitals still “were entertaining this idea of a buffer zone of something in the middle, a bridge between Russia and the E.U.”

In the last phase, he said, European leaders were unofficially “winking” at Ukrainian officials. “Like, ‘Guys, everything will be fine, it will take years, but in the end you will be with us,’” he said. “But they were still afraid to say it out loud.”

As Mr. Kuleba was speaking in the interview, air raid sirens wailed in Kyiv. An aide ran into the office to say that there were 10 Russian missiles flying above Ukrainian airspace.

“I’m not surprised that the Russians would fire something at Kyiv today,” Mr. Kuleba said, adding that the symbolism of the day would not be lost on the Kremlin.

said he saw the European Union as “the first ever attempt to build a liberal empire” on democratic principles, contrasting it with the Russia’s aggression toward former Soviet states under President Vladimir V. Putin.

“I understand that people do not like the word empire, but this is how history is written,” Mr. Kuleba said. “You have to show that different things of a similar scale can be built on different principles: those of liberalism, democracy, respect for human rights, and not on the principle of imposition of the will of one on the rest.”

Mr. Kuleba said he was grateful to other Western allies, especially the United States, for military and political support. However, he said he hoped for a more explicit articulation of Washington’s war aims.