US bans all cotton, tomatoes from Chinas Xinjiang region

If the US can do this, it is time for the UK House of Commons to vote to #StopGenocideTrade & Stop #UyghurGenocide will bar entry of all cotton products and tomatoes from China’s Xinjiang region via @bpolitics 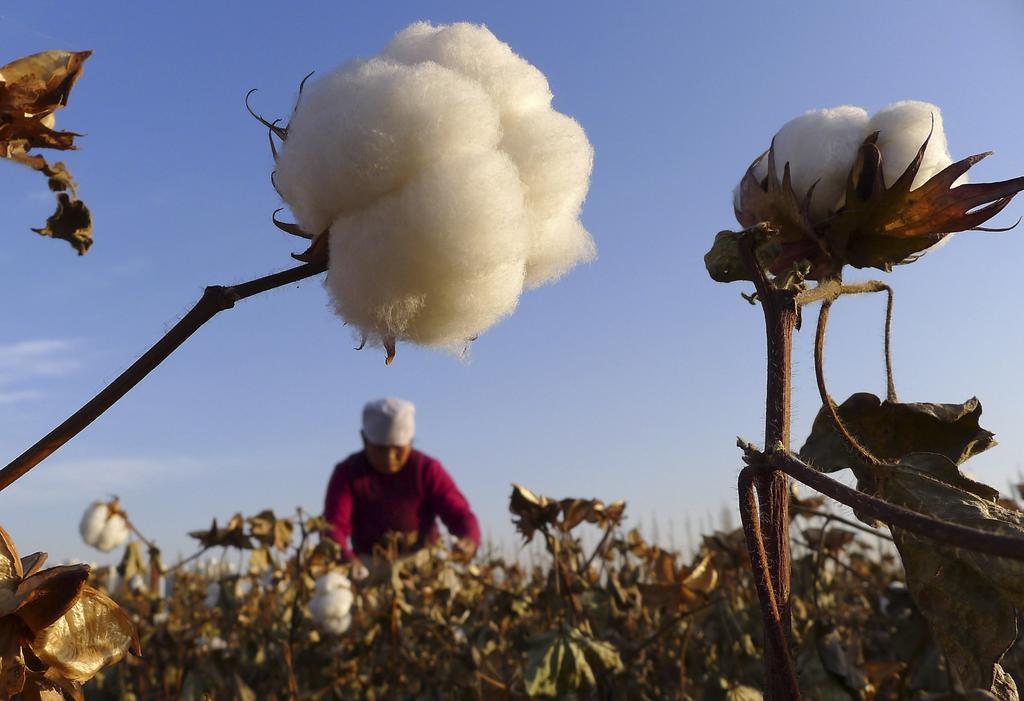 The move is the latest in a series of actions where the U.S. is raising pressure on China over some companies’ alleged ill-treatment of workers. The U.S. says the Chinese government has detained more than 1 million Uighurs and other ethnic and religious minorities in “re-education” internment camps, allegations that the Foreign Ministry in Beijing denies.

The goods to be detained at U.S. ports of entry in the so-called withhold-release order, or WRO, following the CBP investigation include apparel, textiles, tomato seeds, canned tomatoes, and tomato sauce, Acting Customs and Border Protection Commissioner Mark Morgan said. The WRO will also apply to products manufactured in other countries that use cotton and tomatoes from Xinjiang, he said.

The action is a blow for the U.S. clothing industry, given that one-fifth of the world’s cotton comes from the region. The U.S. imported $9 billion of cotton products in the past year and $10 million of tomatoes from China, said Brenda Smith, the executive assistant commissioner in the office of trade at CBP.

China’s Foreign Ministry did not immediately reply to a request for comment on the fresh bans, but has previously accused U.S. politicians of “concocting disinformation of so-called forced labor in order to restrict and oppress relevant parties and enterprises in China as well as contain China’s development.”

In a statement, the American Apparel & Footwear Association, the National Retail Federation, Retail Industry Leaders Association and U.S. Fashion Industry Association asked the CBP to share the evidence and thresholds used to arrive at its findings. They also requested that the agency “share enforcement actions so that industry can further inform their due diligence and amplify and expand CBP’s enforcement efforts.”

The ban is “very significant,” AAFA President and CEO Steve Lamar said in an emailed response to questions. “All companies that use cotton in their supply chains need to take notice.” The association represents more than 590 firms.

In September, CBP said it planned WROs covering all cotton, textile and tomato products from the country’s northwestern Xinjiang region. CBP has already issued WROs against three Xinjiang-based hair-product and garment producers in 2020.

In December, the U.S.-based Center for Global Policy published a report alleging new evidence from Chinese government documents and media reports of hundreds of thousands of Uighurs in Xinjiang being forced to pick cotton by hand through coercive state-mandated labor.

President-elect Joe Biden has labeled China’s mass detention and re-education program for Xinjiang’s Uighur minority as “genocide” and called for an international effort to make a united stand against the campaign. 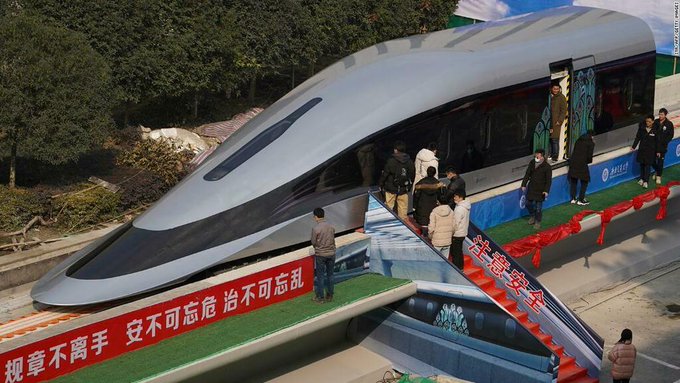 Maglev train: China debuts prototype that can hit speeds of 620 kilometers per hour 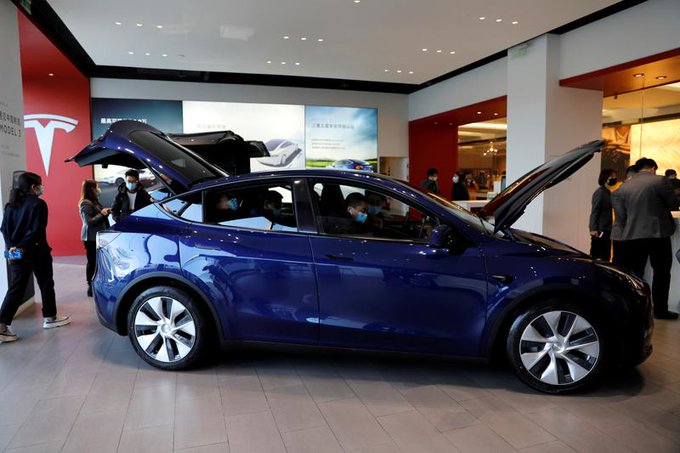 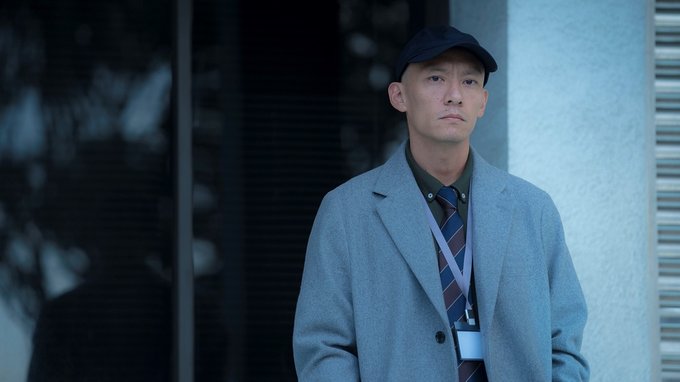 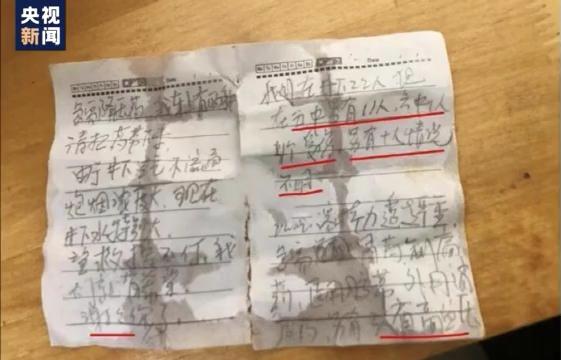 12 Workers Trapped Week Ago in China Mine Blast Are Alive 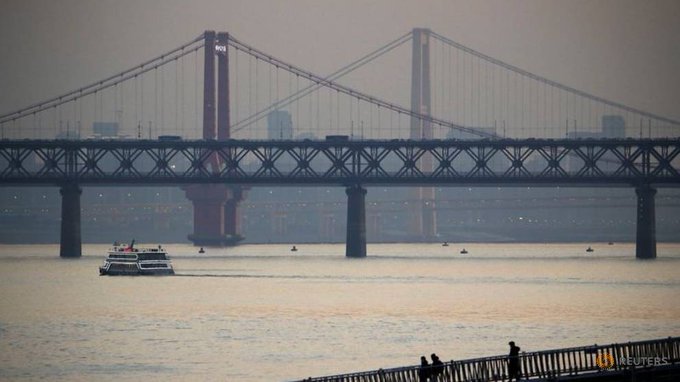