US embassy pushing Kremlin to reveal location of veterans captured in Ukraine. 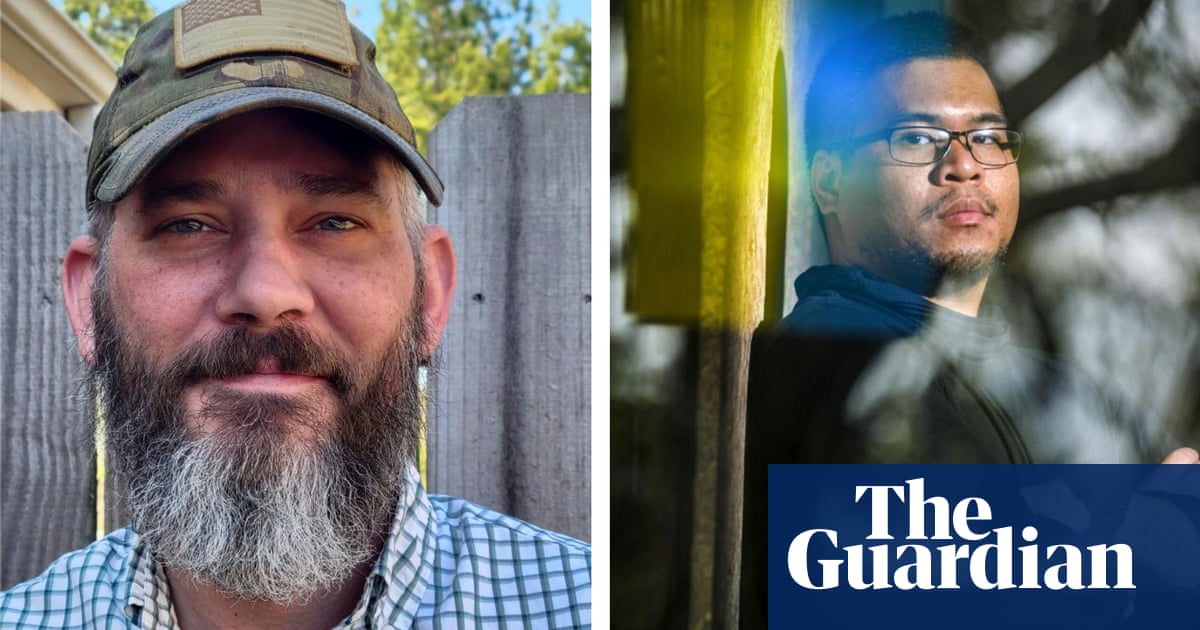 The US embassy in Russia this week was pressing the Kremlin to reveal the whereabouts of two Alabama men captured in Ukraine while defending the country from Russian invaders, according to the mother of one of the taken Americans.

Lois “Bunny” Drueke also said late Wednesday that her son, Alexander Drueke, and the other captured US military veteran, Andy Tai Ngoc Huynh, were not mercenaries but volunteers, pushing back on statements from a Kremlin spokesperson who said the American pair are facing execution.

Therefore, Drueke’s mother added, he and Huynh deserve the humane treatment mandated by the treaties collectively known as the Geneva conventions despite Russia’s claims that they do not apply to the Americans who are taking part in the conflict in Ukraine.

Her statements came a day after Kremlin spokesperson Dmitry Peskov accused Drueke and Huynh of being soldiers of fortune who had “threatened the lives” of military service members of Russia and its controlled, self-proclaimed peoples’ republics of Donetsk and Luhansk.

Russian media has claimed pro-Russian separatist forces are holding Drueke and Huynh, though Peskov denied that the Kremlin knew the location of the two Americans.

Drueke, 39, and Huynh, 27, were imprisoned by Russian forces during a battle north of Kharkiv on 9 June. They were shown late last week on Russian television at a detention centre in the Donetsk republic, before Peskov’s claims to not know where Drueke and Huynh were located.

According to his mother, Drueke – who served two tours of duty in Iraq with the US army – arrived in Ukraine after traveling through Poland in the middle of April. He had been teaching Ukraine’s soldiers how to use weapons they were receiving from other nations as they fended off Russian invaders beginning in February.

Taking aim at the Kremlin’s portrayal of him as a well-paid mercenary, Bunny Drueke said sometimes her son’s “only meal was what a Ukrainian villager could share from their own table”.

Russia and its allies in Ukraine have claimed that captured foreign fighters are mercenaries, so the Geneva conventions do not apply to them. But Drueke, Huynh and others being threatened with the death penalty were serving with Ukraine’s armed forces, which means they are entitled to humane treatment as prisoners of war.

On the same day as the capture of Drueke and Huynh, who previously served with the US marines, a Donetsk court sentenced two Britons and a Moroccan national to death after they were caught fighting for Ukraine.

Drueke’s aunt, Dianna Shaw, said her family is comforted by the international attention being paid to Russia’s treatment of those captured while defending Ukraine. For her nephew’s 40th birthday this week, she asked Americans to call their congressional representatives and ask them to support Alabama senator Richard Shelby’s efforts to get Huynh and Drueke back.