US records more than 70,000 new COVID-19 cases in one day, reaching midsummer levels 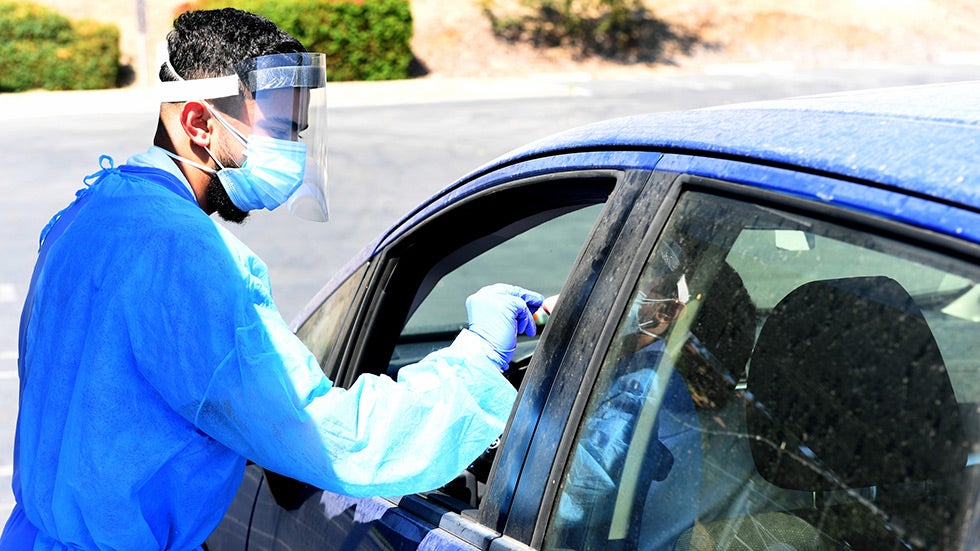 The United States reported a total of 70,450 coronavirus cases on Friday, making it the highest single-day increase for the country since late July, according to The New York Times COVID-19 database.

News of the massive case spike is the latest piece of data that may suggest the fall and winter wave thats been predicted by doctors and public health experts is already here.

Midwestern states and others across the country are experiencing a resurgence in coronavirus cases, with Wyoming, Minnesota, Wisconsin, West Virginia, North Dakota, Indiana, New Mexico, Utah and Colorado all reaching records on Friday for single-day increases in cases.

In addition, more than 900 people in the U.S. died due to the virus on Friday, bringing the total number of deaths to at least 219,100. The database has recorded more than 8,141,600 cases since the virus first hit the country earlier this year.

The data also shows rural areas are experiencing higher rates of infections than ever before, with North Dakota and South Dakota adding more new cases per capita than any other states have since the start of the pandemic.

Other states with large rural areas, including Wyoming, Idaho, West Virginia, Nebraska, Iowa, Utah, Alaska and Oklahoma, have also recorded more cases in a seven-day period than in any previous week.

The surge in cases across the country, especially in the Midwest, has prompted warnings from some public health experts that the anticipated fall and winter wave of cases is already here and is hitting with unprecedented force.

“We’ve been talking about the fall surge for a long time now. I think that is the beginning of that reality,” Scott Gottlieb, Trump’s former Food and Drug commissioner, told CNBC on Friday.

Respiratory viruses like the flu and common cold tend to spread more easily in colder, dryer climates, leading health officials to believe it will be the same for COVID-19.

“We’re going to start doing a lot of things indoors, rather than outdoors, and that’s when you have to be particularly careful about the spread of a respiratory borne disease,” he added.