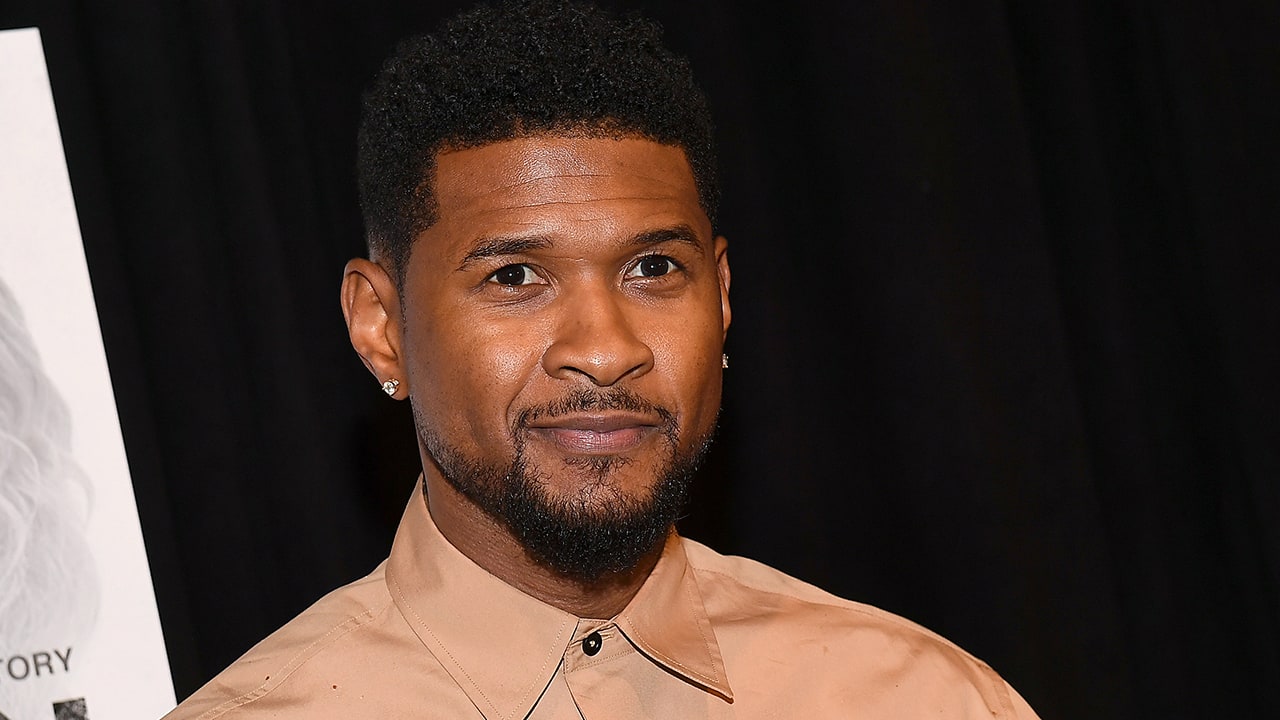 Dubbed "Ushbucks" by one wag on the social media site, the cash, in denominations of $100, $20 and $1, was previously seen on Usher’s official social media channels — stuffed in a see-through suitcase — on April 3.

R&B singer Usher is getting flack on Twitter for allegedly using fake money with his own name and face on it at a strip club.
However, the club says it’s all a big misunderstanding, and Usher did not use fake money.  (Photo by Paras Griffin/Getty Images)

A friend of hers then shared it, tagging both the strip club — Sapphire Las Vegas — and gossip site The Shade Room, who later posted it to their own Instagram. From there, the star’s supposed attempt at usher-ing in his own form of currency quickly spread across social media, trending on Twitter by Monday afternoon.

However, reached for comment by Page Six via email, Sapphire’s director of marketing, George M. Wilson, IV told us, "Usher was a true gentleman and a great guest at the club.

"Apparently someone in his team left some Usher dollars on the floor to promote his Vegas residency," Wilson continued. "That is where it seems the confusion came in. But real actual cash was used for tips. We would love to host him again."

Usher, 42, announced a Las Vegas residency at Caesar’s Palace — set to begin in July — in September. Ironically, his most recent post shows him wearing a bucket hat made out of $1 bills. 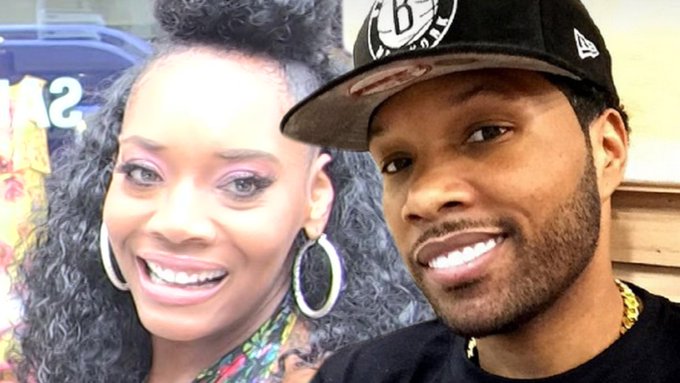 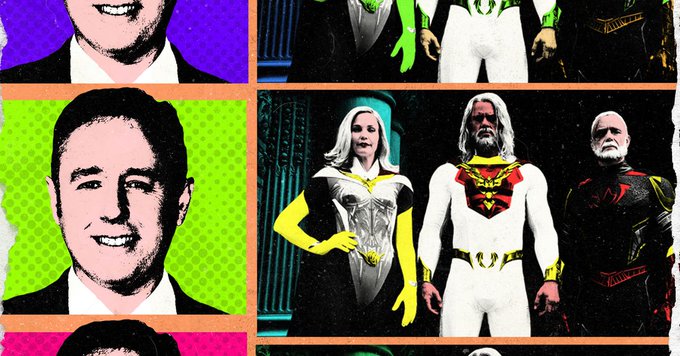 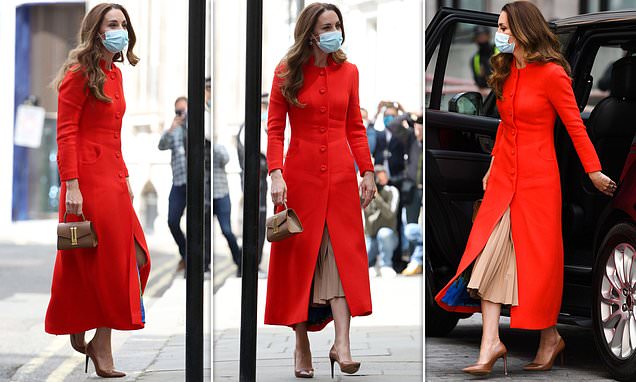 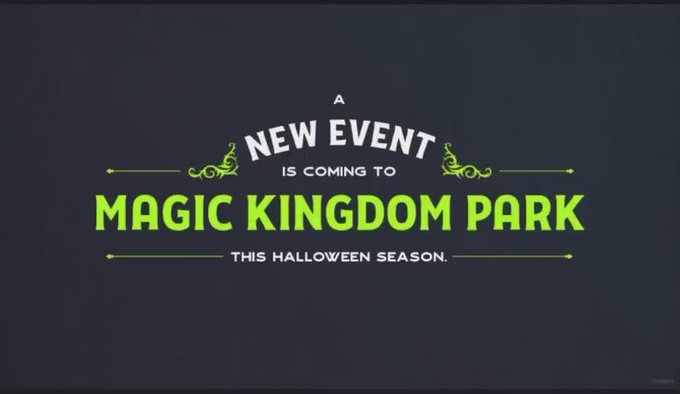