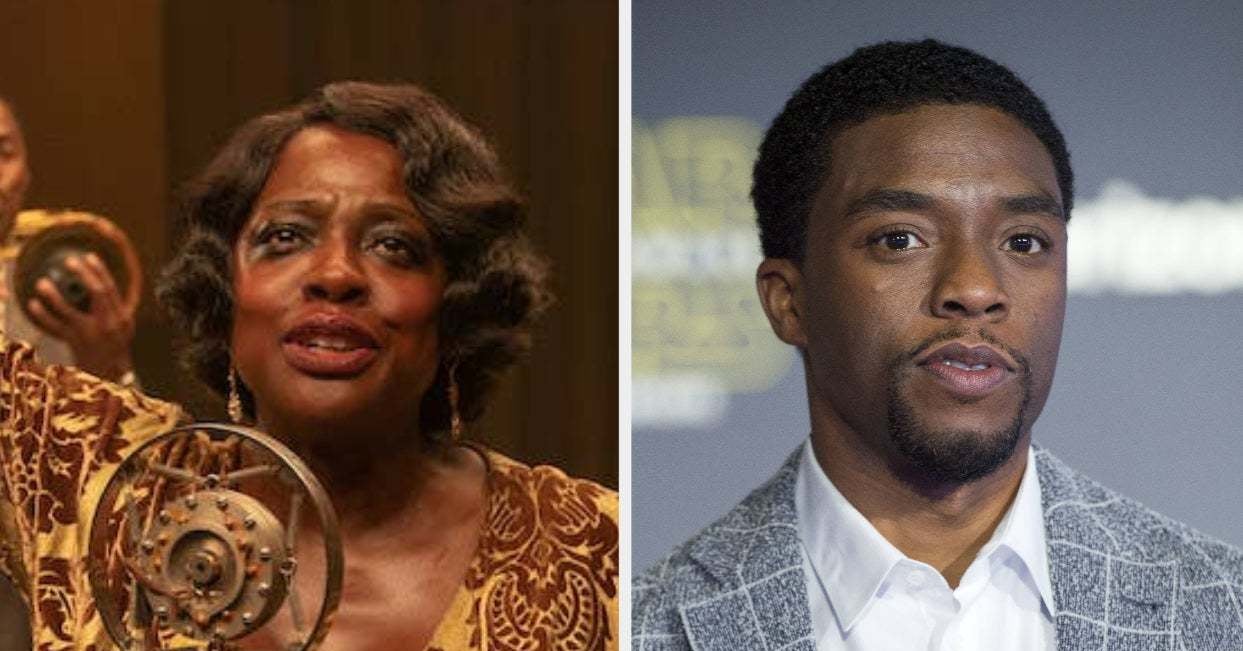 Based on August Wilson’s award-winning play of the same name, the movie follows Ma Rainey, a blues singer in 1920s Chicago who deals with struggles of race and relationships in the music industry. Viola stars as Ma Rainey, while Chadwick played Levee, a trumpeter in the band with aspirations of going solo.

"He was thinner," added the films director, George C. Wolf, "But I thought, you know, actors they fast, they do all these things. I also thought he was shedding some of the Black Panther facade. And the leanness and that kind of leanness worked very well for Levee.”