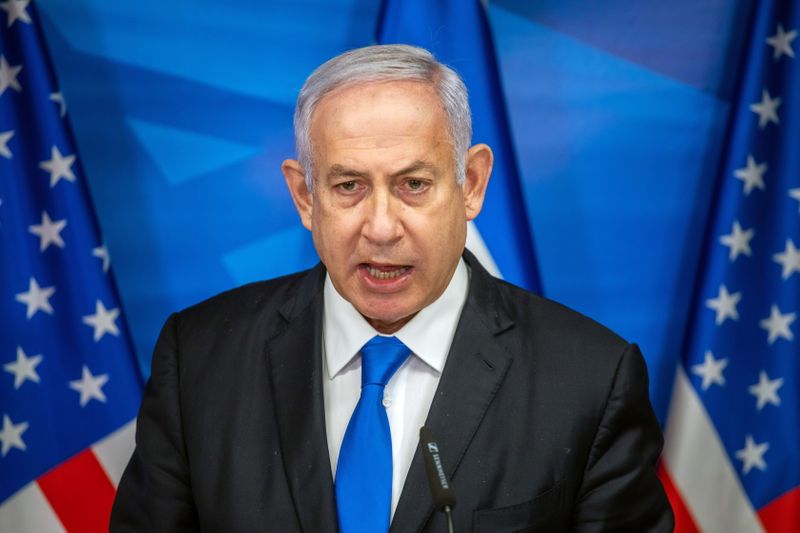 U.S. President Donald Trump delighted Netanyahu by quitting the 2015 nuclear deal with Iran and reimposing sanctions on it that had been lifted in return for limits on activities that could, potentially, produce nuclear weapons in the future.

Tehran responded by breaching many of those restrictions. President-elect Joe Biden wants to rejoin the deal if Tehran - which denies seeking the bomb - returns to strict compliance.

Israel, alarmed by Iranian rhetoric that it is a state that should not exist, is wary of the softer line, even though threats of U.S. military action from Trump did not curtail Iran’s nuclear moves.

A front-page article in Israel’s largest-circulation daily said the military is crafting three options to “undermine Iran’s nuclear efforts or, if need be, counter Iranian aggression, which will soon be presented to the government”.

The paper, Israel Hayom, did not cite any sources. But it went on to quote Defence Minister Benny Gantz as saying: “Israel needs to have a military option on the table.”

Some U.S. officials at the time doubted that Israel - whose advanced military includes a reputed nuclear arsenal - could effectively hit Iranian targets that are distant, dispersed and well-defended.

But one of them, Finance Minister Israel Katz, acknowledged on Army Radio: “There are disputes (with Biden) regarding the perspective on Iran, and of course that will prove challenging.” 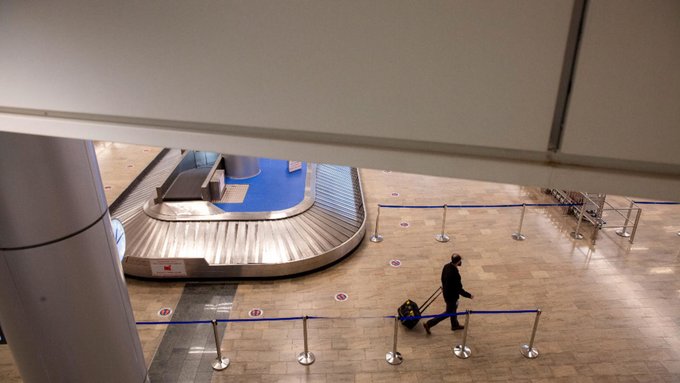 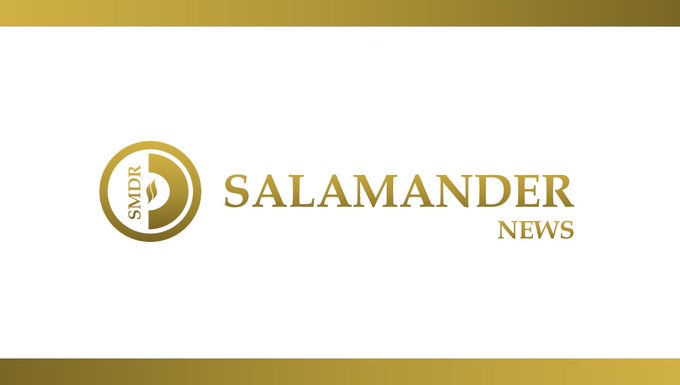 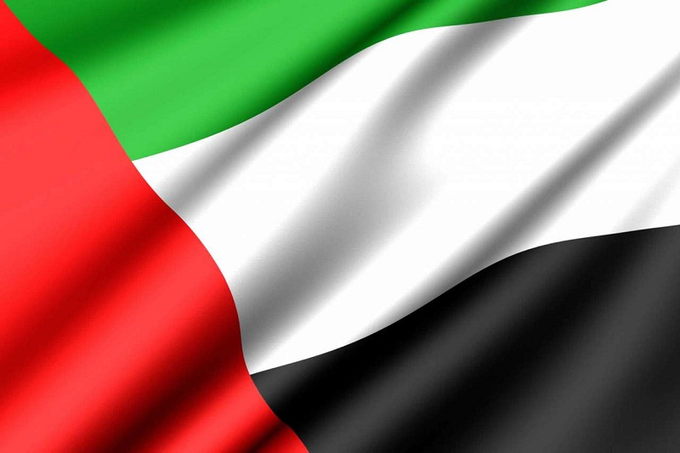 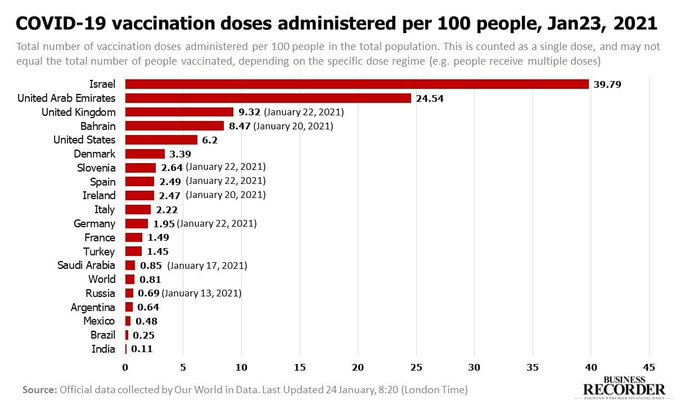 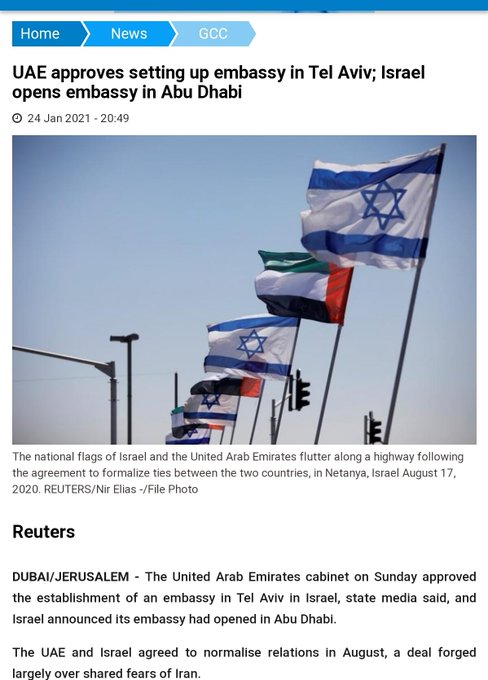