Welp, ABC Just Canceled Another Brand-New Show: See What Other Hits Have Been Axed or Renewed

Welp, ABC Just Canceled Another Brand-New Show: See What Other Hits Have Been Axed or Renewed 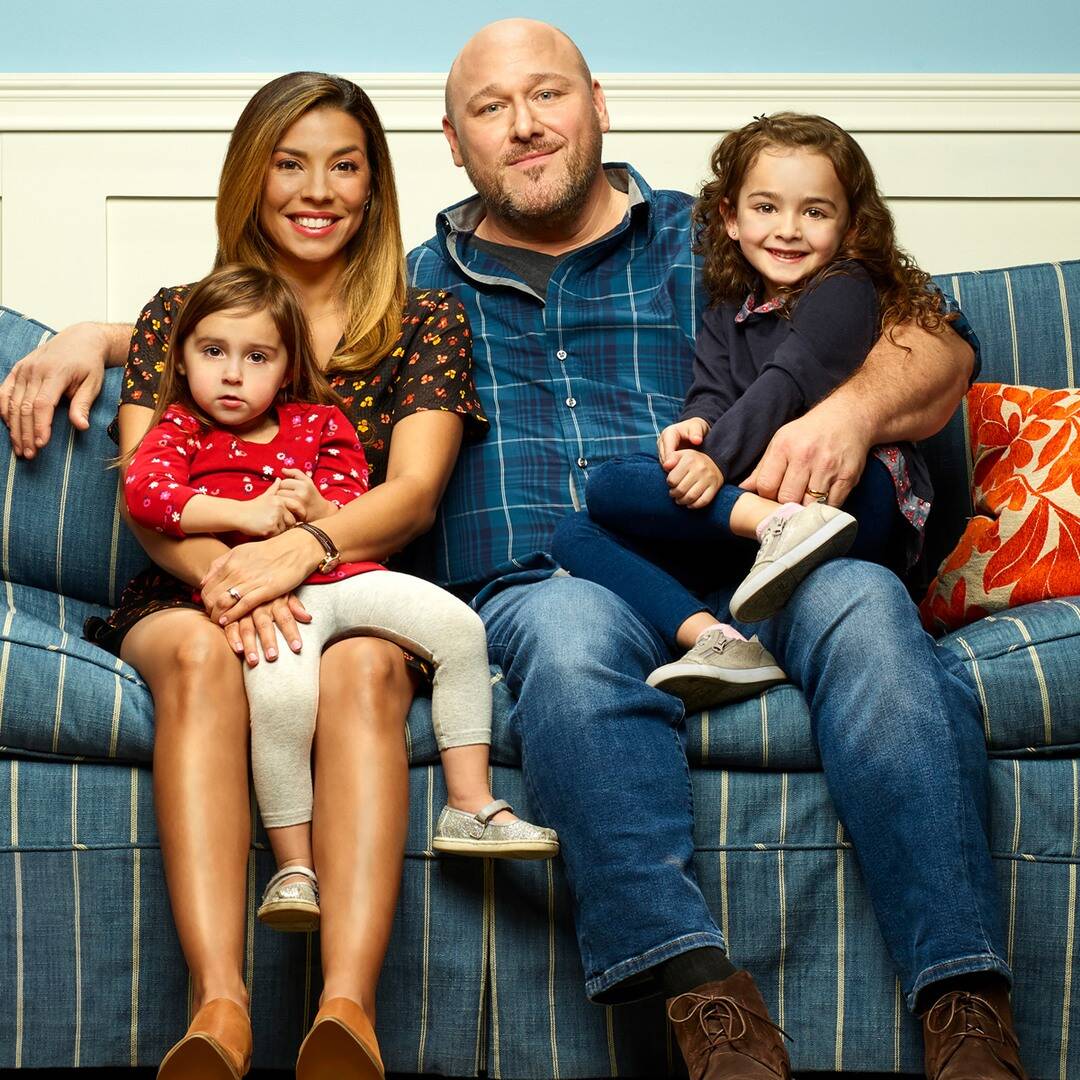 On Tuesday, Sept. 15, ABC announced the cancellation of its latest multi-camera comedy, United We Fall, according to Variety. While ratings for the show werent terrible, the series didnt immediately manage to capture the hearts and minds of viewers following its July premiere and August season finale, earning a poor 33 percent average audience score on Rotten Tomatoes.

Sadly, United We Fall was one of very few TV shows that positively illustrated what its like to be Latinx, and its unfortunate to receive the news at the start of Hispanic Heritage Month. Starring Will Sasso, Christina Vidal Mitchell, Jane Curtin, Guillermo Diaz, and Ella Grace Helton, it followed main characters Jo (Mitchell) and Bill (Sasso), mom and dad to two young kids and the subject of plenty of parenting criticism from the father figures mother (Curtin) and Jos Latinx Catholic family.

Fortunately for ABC viewers, fan favorites like Black-ish, The Goldbergs, and The Conners have been renewed and are set to return Oct. 21. Outside of the network, other recent renewals include Selena Gomezs Selena + Chef on HBO along with Padma Lakshmis Taste the Nation and Love, Victor, both on Hulu.

The TV landscape amid the pandemic has been, well, complicated, but plenty of shows have thankfully resumed production and returned to the screen. Recent premieres include Woke, Away, and Dancing With the Stars, which has fans talking because of one headliner in particular: Carole Baskin.

Netflix renewed the teen drama in July 2019, but no new scripts had been finished. Due to the pandemic and the uncertainty of production dates and cast availability, the streamer had to let go to the popular show.

The Netflix drama was quietly renewed for a second season and then canceled due to the coronavirus pandemic, which would have made filming complicated and costly.