Whats on TV this week: Minari, Snowfall and Punky Brewster

What’s on TV this week: ‘Minari,’ ‘Snowfall’ and ‘Punky Brewster’

This week The Walking Dead’s new season premiere on AMC, but if you’d prefer to see Steven Yeun, his new movie Minari arrives this week on streaming platforms. FX is premiering a new season of Snowfall, and Peacock has a new Punky Brewster series with Soleil Moon Frye reprising her role from the 80s sitcom.

For gamers, a Crazy Taxi-like game Taxi Chaos appears this week, along with Persona 5 Strikers. Netflix is premiering a new Pelé documentary, and Apple TV+ has a film featuring Billie Eilish. Look below to check out each day’s highlights, including trailers and let us know what you think (or what we missed). 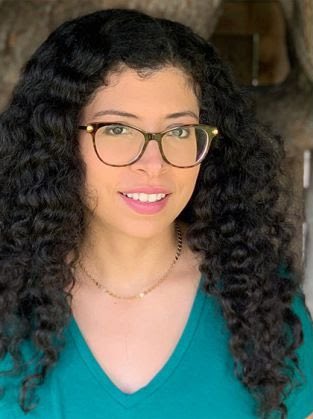 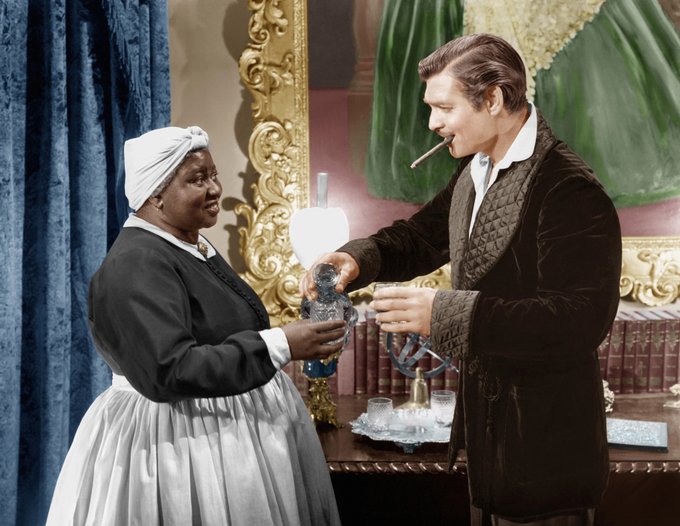 Sarah Silverman apologizes to Paris Hilton for 2007 joke: Im sorry I hurt you 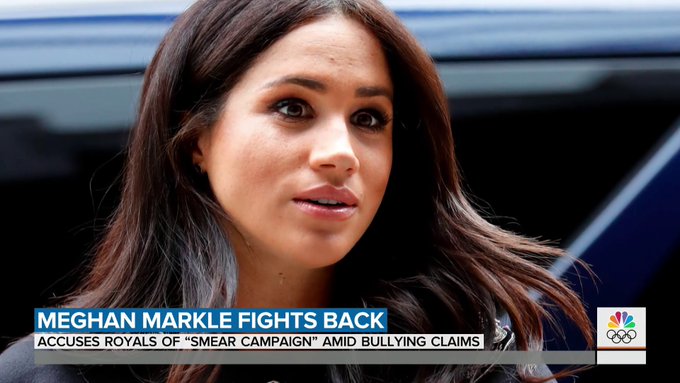 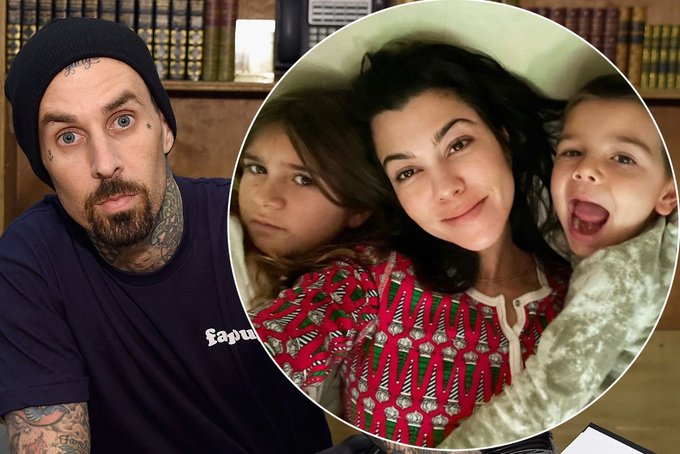