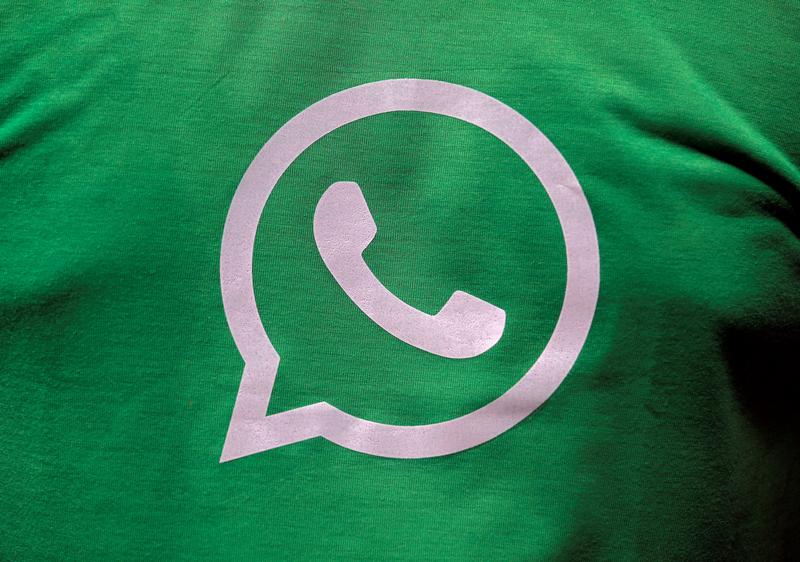 California-based WhatsApp said on Jan. 4 it reserved the right to share some data including location and phone number with Facebook and its units such as Instagram and Messenger.

The change has also met with a challenge in Turkey with the country’s Competition Board this week launching an investigation into the messaging service and its parent.

In India, many users have began installing rival apps like Signal and Telegram, pushing WhatsApp to begin a costly advertising campaign to calm customers.

“It virtually gives a 360-degree profile into a person’s online activity,” lawyer Chaitanya Rohilla said of Whatsapp’s new policy in the petition to the Delhi High Court.

A copy of the petition, seen by Reuters, said Whatsapp was jeopardizing national security by sharing, transmitting and storing user data in another country with the information thus governed by foreign laws.

“This type of arbitrary behaviour and browbeating cannot be accepted in a democracy and is completely ‘ultra vires’ (beyond its powers) and against the fundamental rights as enshrined in the Constitution of India,” the petition added.

Dear Eonni: A fangirl from India deems River Where The Moon Rises star Kim So Hyun her Queen 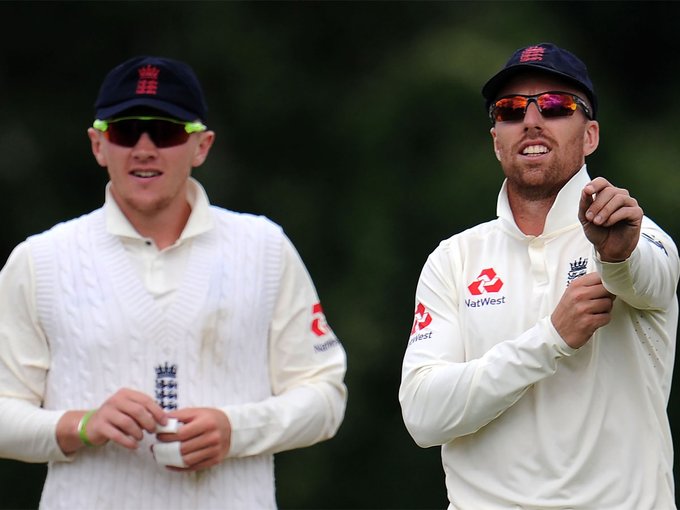 India vs England: Gautam Gambhir Explains Why Shubman Gill Needs to Keep His Head Down 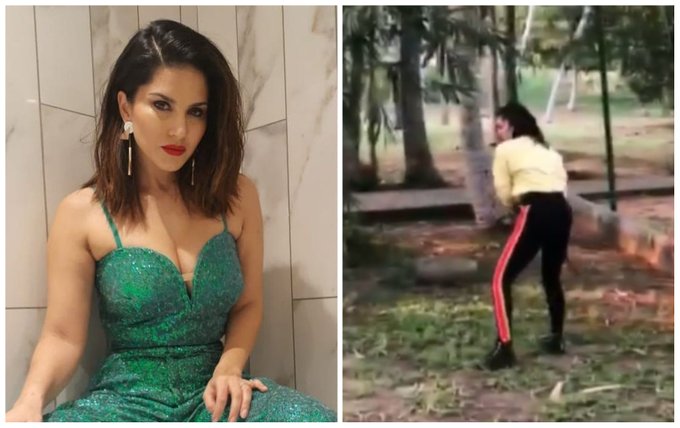 IND vs ENG: Nasser Hussain Credits Virat Kohli For Making India a Tough Side That Can’t be Bullied 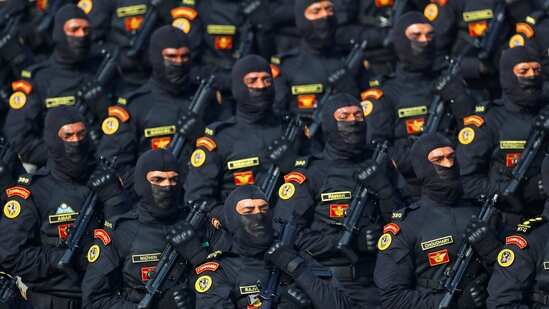