Interesting. “The White House Counsel’s Office has not drawn up a plan for combating the impeachment effort, an administration official said, and its legislative affairs team is not reaching out to lawmakers, unlike during Trump’s first impeachment.”

The push for an unprecedented second impeachment of President Trump took a dramatic bipartisan turn Tuesday, as several senior House Republicans joined the Democratic effort to remove Trump for his role in inciting an angry mob to storm the Capitol last week and the White House braced for more defections.

Said Katko, “To allow the president of the United States to incite this attack without consequences is a direct threat to the future of our democracy.”

A senior administration official said the White House expects at least a dozen Republicans to support impeachment in the likely House vote Wednesday. The White House is rudderless, unwilling or unable to mount any defense other than saying that Trump will already be leaving next week, two administration officials said, speaking on the condition of anonymity to disclose internal dynamics.

Trump, banned from Twitter, for the first time lacks the ability to aim angry tweets at those who oppose him, and White House officials conceded that he has few ways to stem the tide. He has asked Sen. Lindsey O. Graham (S.C.) to urge fellow Republicans to oppose impeachment, an official said. Top House GOP leaders have announced their opposition to impeachment but have not given their members an alternative way to register disapproval of Trump or the assault.

That infuriated some Republicans. Several loudly protested to police officers, reporters and Democrats, and others were seen pushing past the metal detectors. Rep. Lauren Boebert (R-Colo.), a freshman gun rights activist, refused to allow Capitol police to inspect her bag.

The Republican statements supporting impeachment — which came after Trump delivered remarks earlier Tuesday expressing no regret for his actions — represented a watershed moment. They signaled high-level GOP concern about the roles of Trump and other party leaders in spreading conspiracy theories about the election, and reflected how much the political landscape has shifted since Trump was acquitted in his first impeachment trial last February.

Meanwhile, Senate Majority Leader Mitch McConnell (R-Ky.) has been telling associates since the attack that Trump probably committed impeachable offenses, as first reported by the New York Times. McConnell, a close adviser said, has not decided how he will vote on impeachment and wants to hear the case first.

McConnell has not returned Trump’s calls in weeks and remains livid with him, and he will not pressure his colleagues to oppose or support convicting the president. “He’s not going to whip the vote,” said the adviser, who spoke on the condition of anonymity to discuss private conversations.

The White House Counsel’s Office has not drawn up a plan for combating the impeachment effort, an administration official said, and its legislative affairs team is not contacting lawmakers.

Multiple Democratic aides said they expected the full House to vote on impeachment no later than Wednesday night — one week after the shocking Capitol invasion and one week before Trump is set to leave office.

AstraZeneca denies its vaccine is less efficient in the elderly; battles with EU over supplies 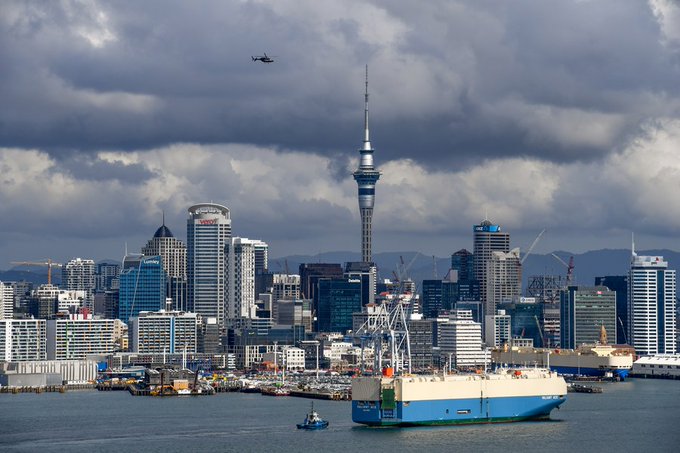 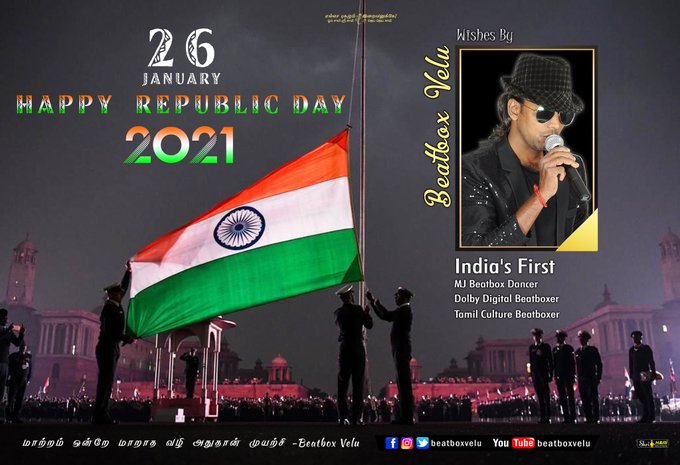 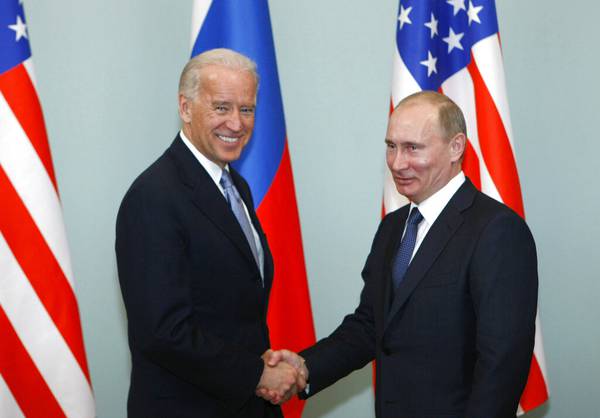 Biden walking a high wire with Russia ahead of Putin call 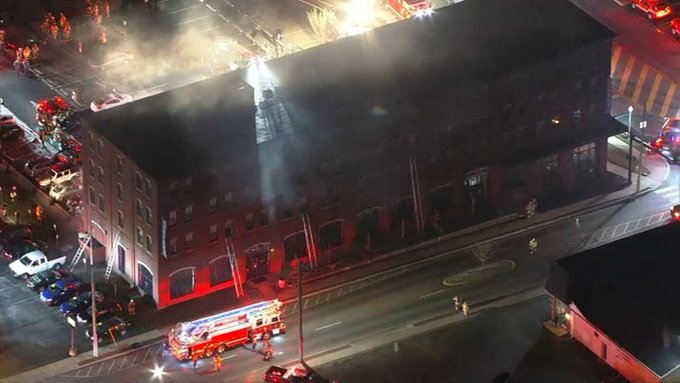 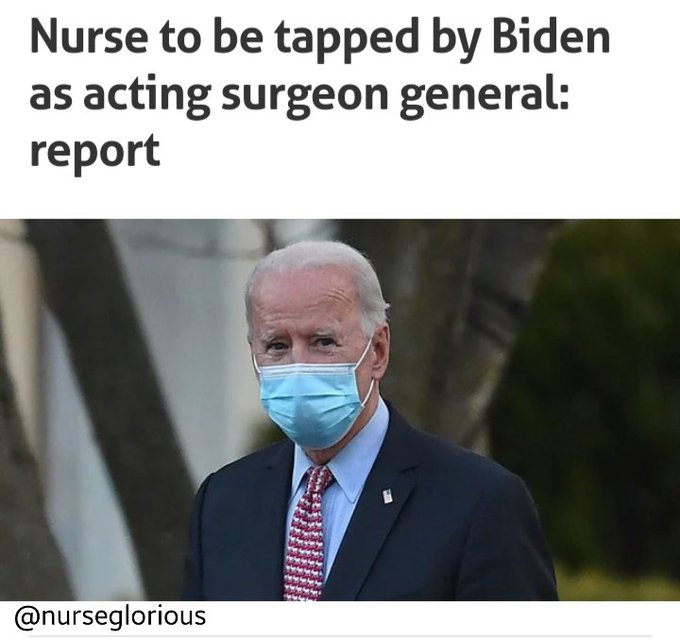 Nurse to be tapped by Biden as acting surgeon general: report | TheHill 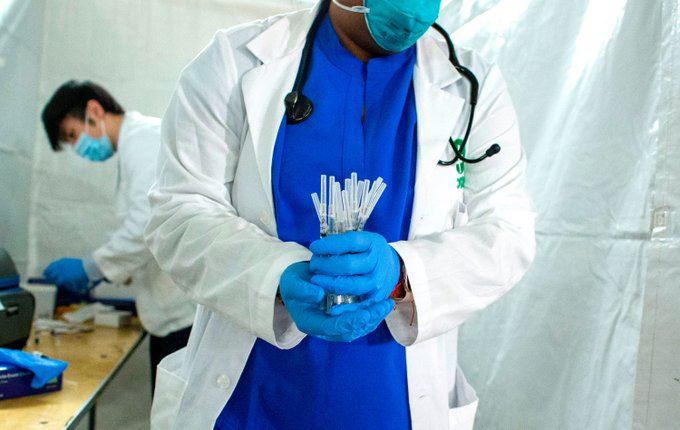