WHO Team Finally Lands in China to Begin Tracing Coronavirus

Covid: WHO team probing origin of virus arrive in China

More than a year after a new coronavirus first emerged in China, a team of experts from the World Health Organization finally arrived on Thursday in the central city of Wuhan to begin hunting for its source.

The investigation by the team of 10 scientists is a critical step in understanding how the virus jumped to humans from animals so that another pandemic can be avoided. Getting answers will most likely be difficult.

The Chinese government, notoriously wary of outside scrutiny, has repeatedly impeded the arrival of the team — and the investigation. Even in the best of circumstances, a full inquiry could take months, if not longer. The team must also navigate attempts by China to politicize the inquiry.

Seemingly worried about drawing renewed attention to the country’s early mistakes in handling the pandemic, Chinese officials have used a variety of tactics over the past year to hinder the W.H.O. investigation.

After resisting demands from other nations that it allow independent investigators onto its soil to study the origin of the pathogen, China finally let two W.H.O. experts visit in July to lay the groundwork. Then it promptly placed the team into quarantine for 14 days, forcing its members to do some of their detective work from a distance.

For months, China delayed approving a visit by a full team of experts, frustrating the health agency’s leaders. When the visit seemed to be finalized earlier this month, it fell apart at the last minute when Beijing failed to provide visas for the visitors, according to the health agency. Dr. Tedros Adhanom Ghebreyesus, the World Health Organization’s director general, issued a rare rebuke of Beijing at a news conference, saying he was “very disappointed” by the delays.

The Chinese government has demanded that Chinese scientists oversee important parts of the inquiry. It has limited the global health agency’s access to important research and data. The full W.H.O. team will be required to undergo two weeks of quarantine in Wuhan before it can begin sleuthing. 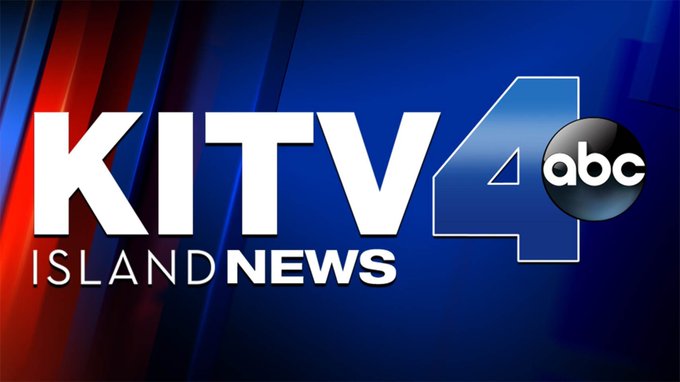 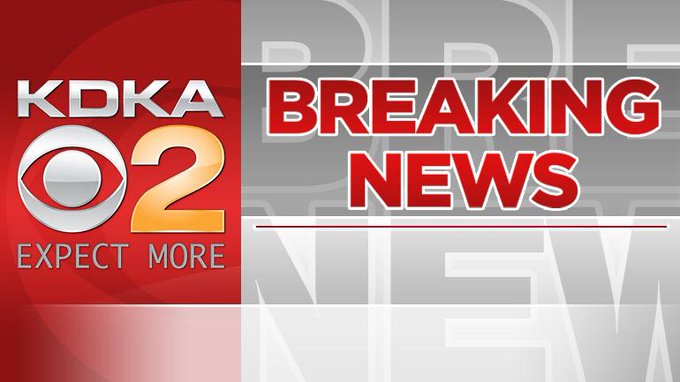 Coroner called to Family Dollar in Washington for deadly shooting 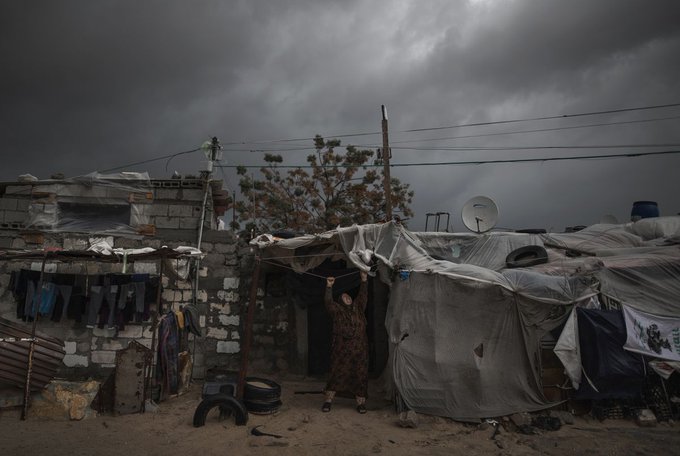 US announces restoration of relations with Palestinians 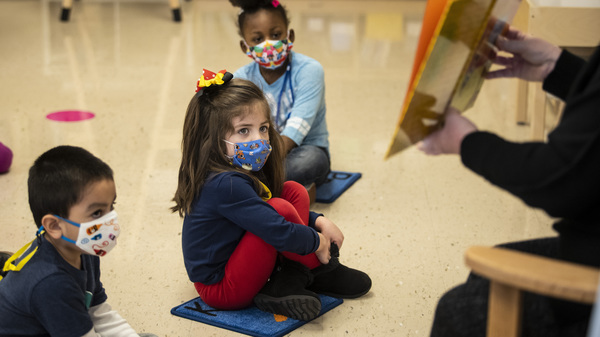 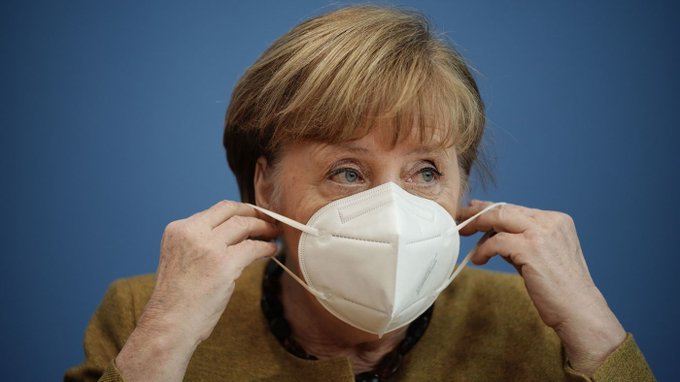 Some European Countries Move To Require Medical-Grade Masks In Public 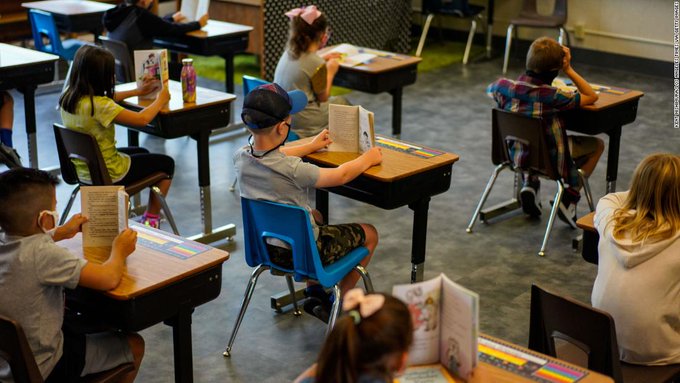 In-person learning during the pandemic is possible with the right precautions, CDC researchers say 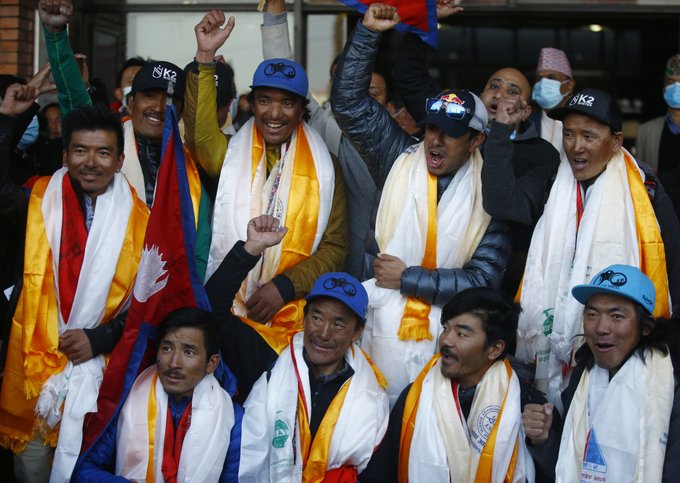 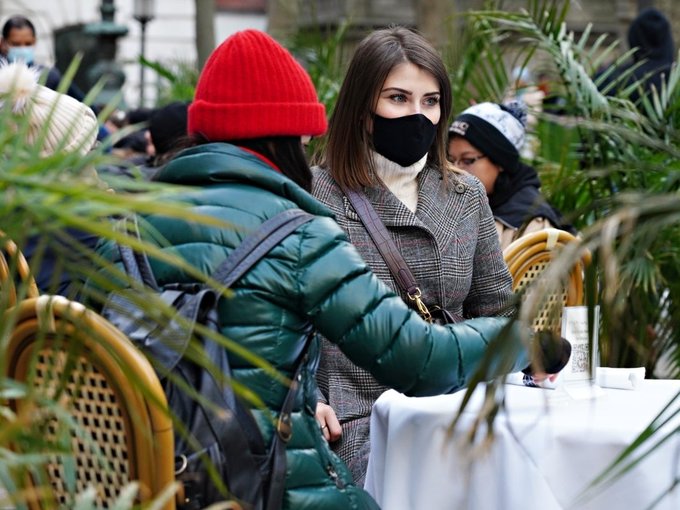