Wilford Brimley, ‘The Natural’ and ‘Cocoon’ Star, Dies at 85 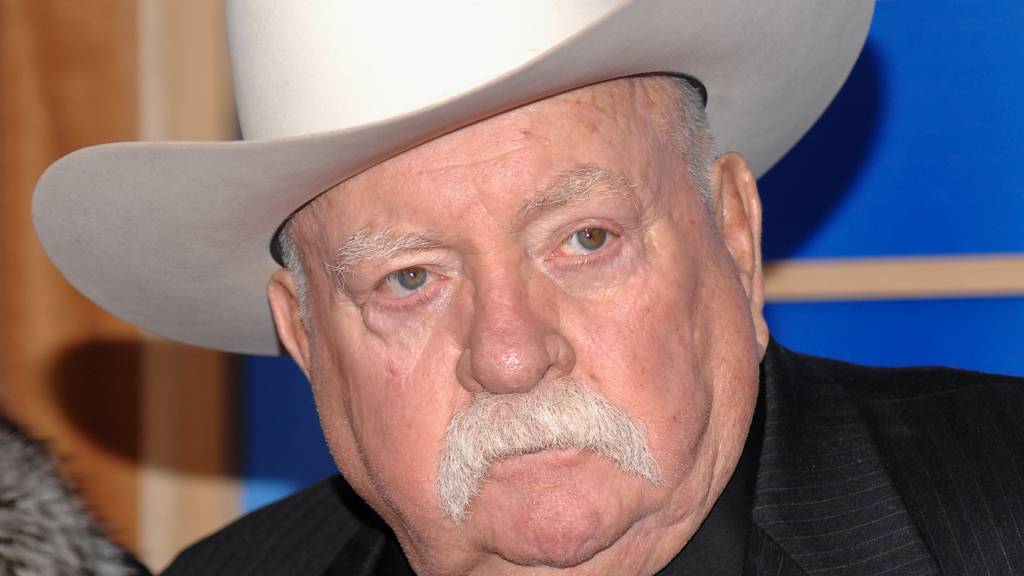 Pauline Kael ably summed up his appeal in a few words. Reviewing “Cocoon” for the New Yorker in 1985, she said, “Wilford Brimley, with his walrus mustache and friendly belly, brings an ornery impudence to his role.”

Brimley, who seemed to enter old age several decades ago, appeared perfectly at home in the Ron Howard-directed movie about senior citizens unintentionally rejuvenated by an alien life force in the pool where they do water aerobics even though he was only 51 at the time. Brimley’s Ben Luckett doing cannonballs in the pool is one of the most memorable moments in the film. Brimley returned for the 1988 sequel.

The actor had a habit of creating memorable performances even in relatively small roles. In Barry Levinson’s nostalgic period baseball movie “The Natural” (1984), Brimley brought a welcome characterfulness to his role as the team manager Pop Fisher that the bland hero played by Robert Redford utterly lacked.