One night after the Elimination Chamber, new WWE champion The Miz found himself in hot water. Miz spent Raw trying to weasel out of a deal he made to give Bobby Lashley a shot at the title in return for taking Drew McIntyre out the night before.

Ultimately, Miz didnt have to step in the ring, but Lashley was able to secure a shot at the championship next Monday. Lashley had to get past the stiff challenge of Braun Strowman to earn that opportunity, but did so before making one final statement by taking out Miz to close the show.

CBS Sports was with you all night, bringing you results and highlights from all the action from the ThunderDome inside Tropicana Field in St. Petersburg, Florida.

The Miz opened the show with a special championship celebration of "Miz TV." Miz talked about calling his shot and creating a detour on the Road to WrestleMania before being interrupted by Bobby Lashley and MVP. Lashley was looking to call in Mizs debt for giving Miz the assist in putting down McIntyre at Elimination Chamber to open the door for the Money in the Bank cash-in. Lashley gave Miz one hour to make his decision, threatening a beating either way. Backstage, Miz pitched Adam Pearce to delay any action on a match with Lashley "until the time is right."

When the hour was up, Miz said he needed more time and that there are many other men who want to challenge him for the title. Finally, Miz said he needed time to be ready, asking to pencil in the decision for next week. Braun Strowmans music hit as he interrupted the situation and said hes the only man who would be receiving a title match while claiming Shane McMahon and Adam Pearce were conspiring against him. This, in turn, brought out McMahon. McMahon told Strowman he couldnt demand title matches. Strowman said if he couldnt have the champ, he wanted the challenger. This led McMahon to book the match, saying if Strowman beat Lashley, then next weeks Raw would feature a triple threat match for the WWE championship.

Bobby Lashley def. Braun Strowman via pinfall after hitting a spear. The match immediately broke into a brawl between the powerhouses, showcasing heavy striking and big shows of strength. Lashley attacked Strowman earlier in the night, taking out his knee, and went back at the legs again after Strowman ran into the ring steps. Before Strowman could really get going, Lashley won the fairly short match with a spear. After the win, Lashley hit another spear and locked in the Hurt Lock. Miz tried to rush the ring and hit Lashley with the championship belt only to be hit with a spinebuster and a spear, ending the show standing tall after cementing his shot at the title on next weeks Raw.

All in all, this whole story played out well. The Miz is not a long-term champion, so the moments he has the title need to count. Strowman initially felt like an unimportant inclusion in the mix, but he allowed Lashley to once again show how dominant he has been on his current run. Getting to a world title match on Raw next week is a big deal, as those moments are understandably rare. And Lashley ending by avoiding the attempted cheap shot and laying out Miz kept him strong heading into his challenge. Grade: B+ 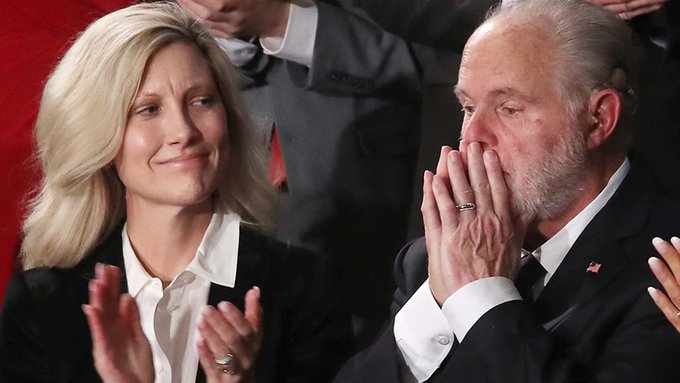 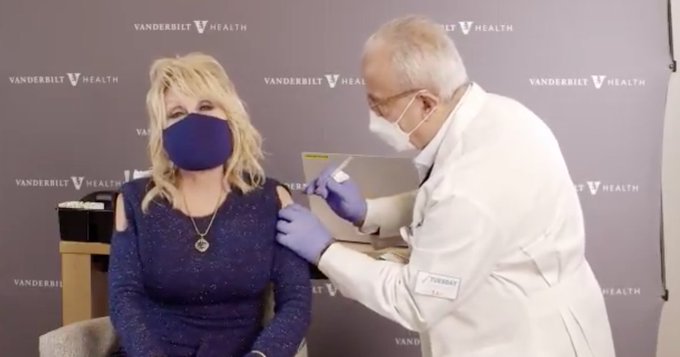 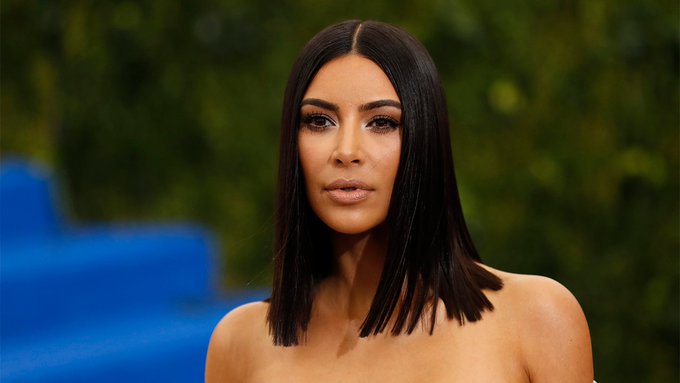 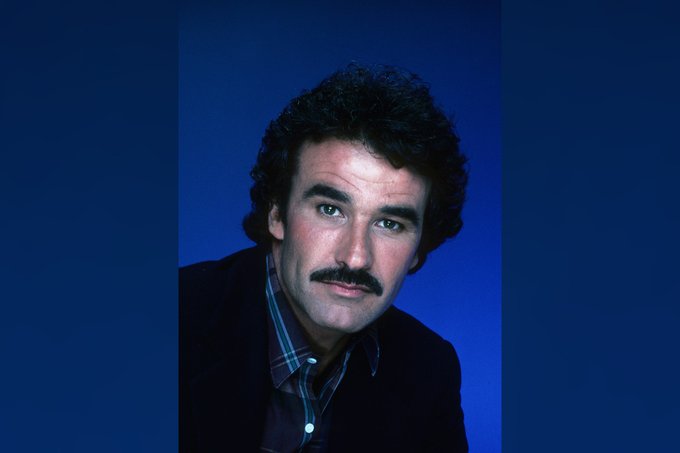