The actor who played the oldest son on Home Improvement is accused of assaulting and strangling his girlfriend. 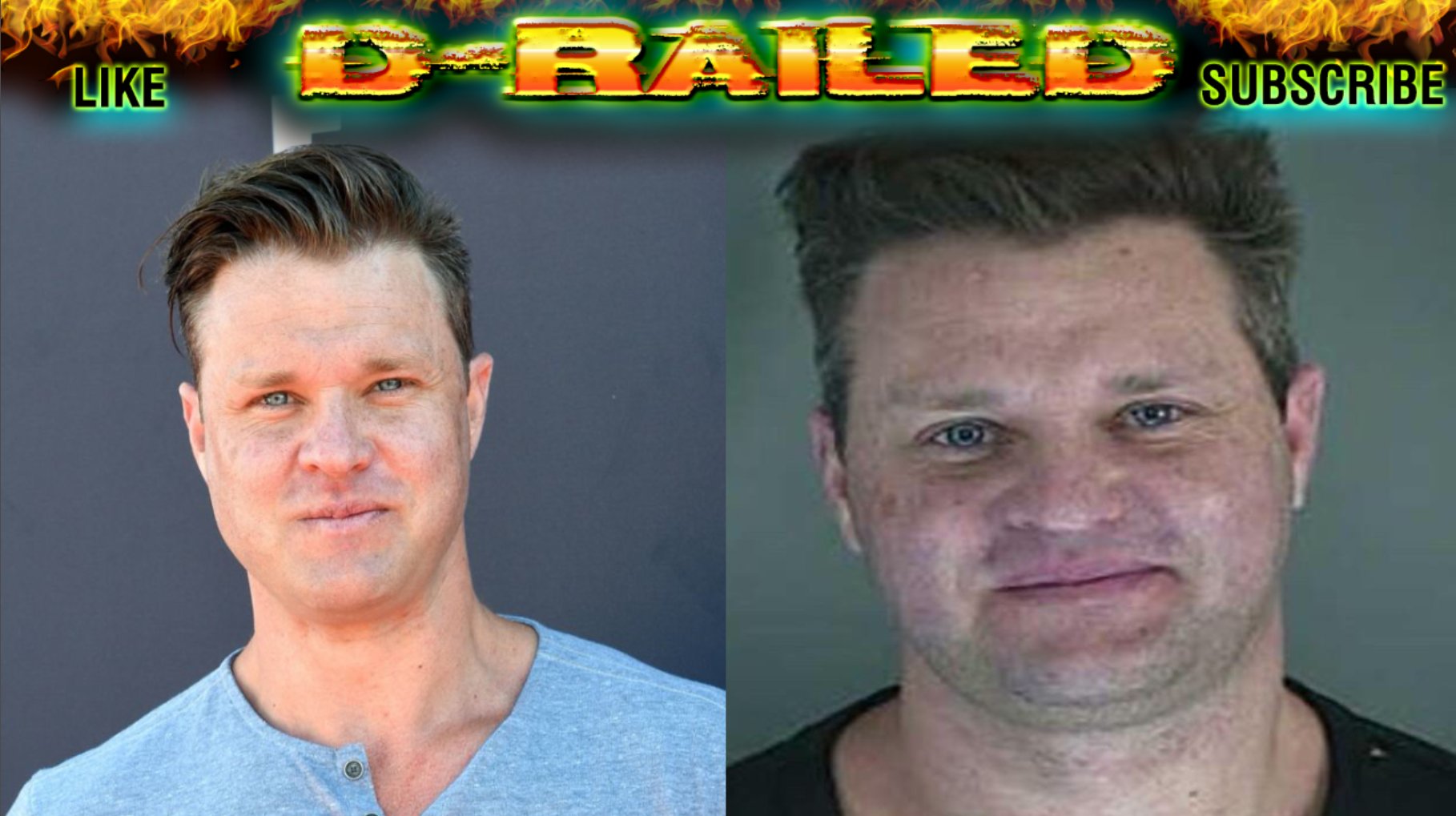 EUGENE, Ore. (AP) — Zachery Ty Bryan, the actor who played the oldest son on the long-running 1990s sit-com “Home Improvement” was arrested in Oregon and faces charges of strangulation and assault.

The Eugene Police Department said officers were dispatched to a North Eugene apartment Friday night on a report of a physical dispute. They found Bryan, 39, sitting outside and his girlfriend, 27, at a neighboring apartment.

Bryan reportedly assaulted the victim, impeded her breathing, and took her phone away when she tried to call 911, police said. The victim declined medical assistance.

A message left with a possible agent for Bryan was not immediately returned. It wasnt immediately known if he had a lawyer who could speak on his behalf.

Copyright 2020 The Associated Press. All rights reserved. This material may not be published, broadcast, rewritten or redistributed without permission.

Keep it Clean. Please avoid obscene, vulgar, lewd, racist or sexually-oriented language. PLEASE TURN OFF YOUR CAPS LOCK. Dont Threaten. Threats of harming another person will not be tolerated. Be Truthful. Dont knowingly lie about anyone or anything. Be Nice. No racism, sexism or any sort of -ism that is degrading to another person. Be Proactive. Use the Report link on each comment to let us know of abusive posts. Share with Us. Wed love to hear eyewitness accounts, the history behind an article.