AFTER MONTHS OF RANTING AND RAGING, ROMEO FINALLY HAS AN ACCEPTABLE FADE. I wish him well with his future endeavours. #7delaan 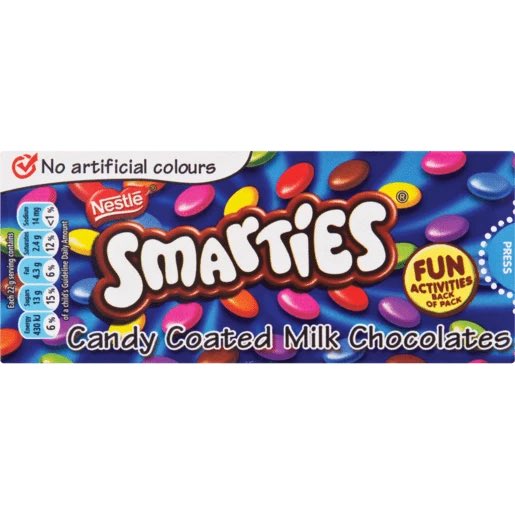 “I just want to say bye to my girl” 😍 If this is not a warning to the #7delaan writers to stop messing with the love between Romeo and Khetiwe, then I don’t know!!

Shady has just been through a trauma, not wanting to speak to anyone is fairly normal initially #7delaan

Those tshirts from Ivy are so thoughtful. I’m literally crying my eyeballs out. And of course, Sofia die baas 😭😭😭😍 #7deLaan

In all honesty, I really would like it if Shady came clean about the whole incident #7delaan

AFTER MONTHS OF RANTING AND RAGING, ROMEO FINALLY HAS AN ACCEPTABLE FADE. I wish him well with his future endeavours. #7delaan

Kasi house arrest ya Andre includes the whole google maps, because he is never at home? Asking for a friend #7delaan

Lucky enough to get rid of Shady and Lesedi in one moment @Real7deLaan #7delaan oh can one get so lucky!!!?

Must say Ivy is a real coloured mom skelling like that had to say something, Romeo made it official yesterday and claims to be in love 😭 #7delaan

Two heartbroken and drunk drivers, neither of them deserved this yoh 😭😭😭 #7delaan

Shout out to Romeo for standing up for Khethiwe. This is the content I’ve signed up. Love to see it! ♥️ #7delaan

That wasnt very fair of Ivy!!!! I know she means well but was it necessary to embarrass Khets like that?!??!?!?! #7delaan

DeWet is plotting something 🙈 And there’s little life insurance on Bonita💔 What the hell? #7delaan

so lana’s in the rival soapie (die sentrum)???? i get it tho. a bag is a bag, especially in this panoramic. #7delaan

Every time, I am trying to be serious, but every time, this is all I think about. #7delaan

Connie and Aggie are really going to break up over a baby, they need to grow up #7delaan

denzil is a little too boring for an icon like lesedi. let’s be honest here folks!🙁 #7delaan