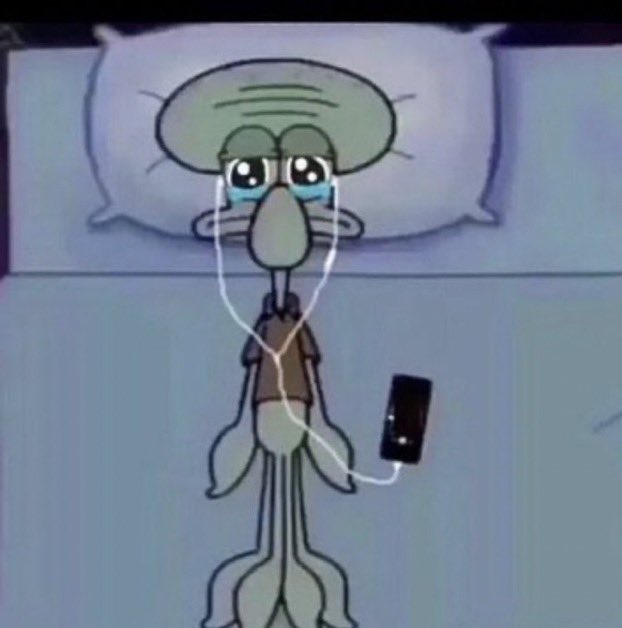 Summer’s EP is good but it feels recycled. Snoh just doesn’t miss, it’s delicious. This dvsn remix has me feeling all the feels all over again, but brand new?

Just finding out that “dvsn” is the word division, not the actual letters “D V S N “. 😶

Not your typical pink gin 👄 ()

Summer Walker? dvsn? Juice WRLD? As if I wasn’t already emotionally unstable before!

why the choppednotslopped better than the original dvsn album this is genius marketing lowkey. they know that album wasnt as good.

@HerPRIME___ AND @dvsn dropped their chopnotslop remixes!!!! I’m just gonna turn off my phone before I do