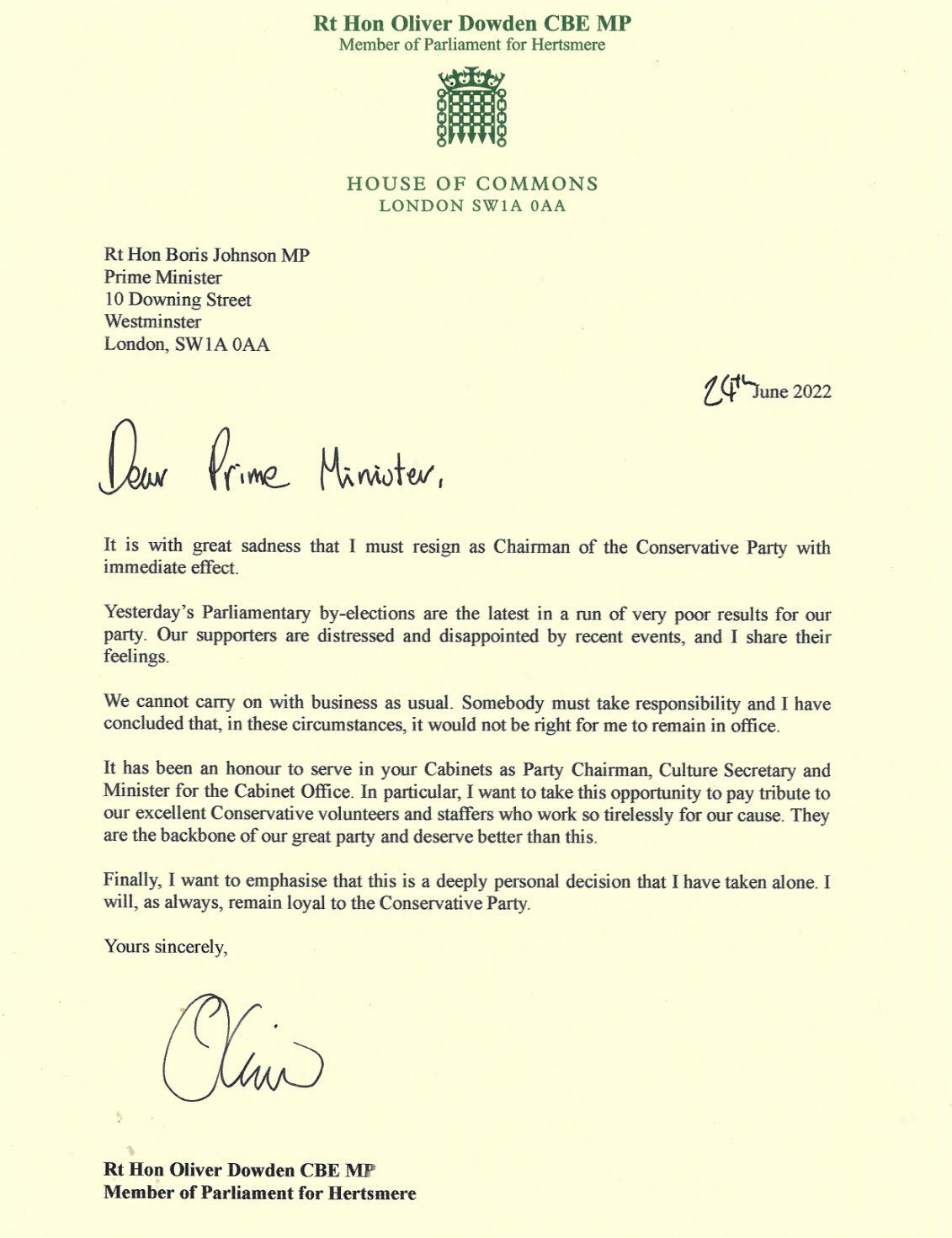 Happy to come on. Also shouldn’t you be forcing Tory co-chairman Ben Elliott the 🇷🇺 fixer to come on?.

@BBCBreakfast The public never wanted this corrupt clown - the UK must become a democracy after the next election by ditching first past the post so the tories can never cheat their way into power again!.

The Tories are only interested in funnelling money to the top hence the current chaos is inevitable. #railstrike #BBCBreakfast.

Sir Geoffrey Clifton-Brown just said on #BBCBreakfast that millions voted for Johnson in 2019. That is incorrect. 25,351 of the Uxbridge & South Ruislip constituents voted for Johnson. The people of the UK are not responsible for our PM. @Conservatives MPs are. Shame on them!.

@DaveCurwen1 @BBCBreakfast But i bet your a fan of all the benefits the unions have won over the years ..

@BBCBreakfast @BBCNews I know there is a strike going on but this story still requires a mention or have you been nibbled as well?.

@bbcbreakfast #rmt. I so glad we in the NHS worked through the pandemic to help pay for the RMT’s extended paid furloughed holiday, and now they deny us the ability to get to work. I hope they and theirs don’t need us this week🤬.

@BBCBreakfast Contrast with Ukraine could not be more pronounced, could it? Desperate for Western aid in order to survive. Relying upon us providing military hardware, and emergency medical supplies, ex Armed Forces volunteering over there to fight..

@AlexChalkChelt Emergency meetings??? Could have held scheduled ones before the #ToryRailStrikes.

@BBCBreakfast Another minister who’s happy to take the money but not do the job. The governments full of them. Lead from the top.

@BBCBreakfast @RMTunion just admitted that they have been operating out-dated practices for many years and that they’re not opposed to the introduction of technology. AND they accept there will be few workers at the end of this dispute than at the beginning..

@BBCBreakfast This strike is disgusting they are some of the highest paid people, it’s just plain greed.

@BBCBreakfast Inflation up but festivals packed out, tennis events sold out, airports packed so where is the problem just get on with it.

@BBCBreakfast We have loads of music festivals every year in the UK where diverse audiences attend but the BBC only cover this nice middle class camping weekend.

‘Train delays of 4 hours today…’ - sounds like an improvement to me! #BBCBreakfast.

@BBCBreakfast Why does Davey look like a Ferengi #StarTrek #DS9.

@BBCBreakfast The proper Charlie and his side kick having difficulty hiding their feelings of joy over the protest votes..

@ChrisMasonBBC Did conservative voters abstain or did they vote against Johnson? #BBCBreakfast.

#BorisJohnson is a Brexit PM leading a Brexit government. That ship has sailed and is now sinking. He has nothing else to offer his deceived and perplexed fan base. #BBCBreakfast.

@ColetteMcEvoy87 @BBCBreakfast They’d both be better than the current resident of Number 10..

@johnharris1969 @BBCBreakfast If you are back from Lidl, Clifton- Brown has just been on the BBC news channel being less than supportive..