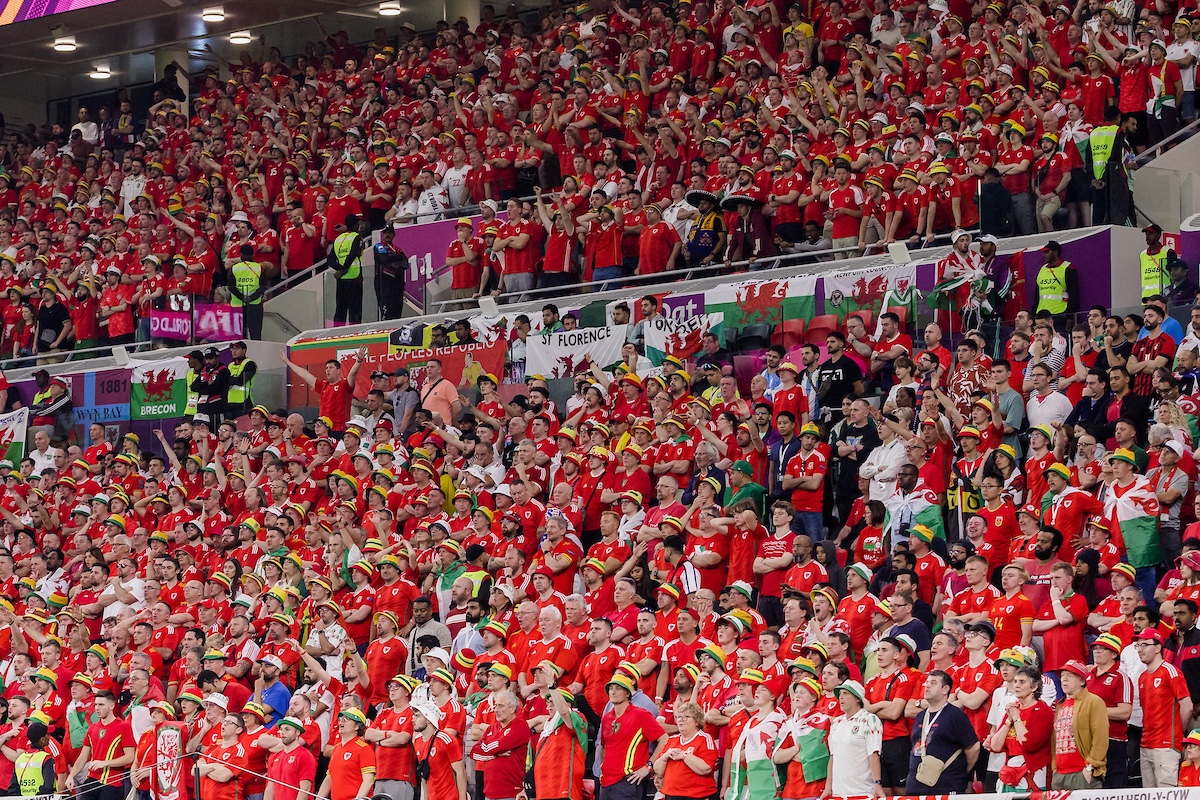 In response to the FAW, FIFA has confirmed that fans with Rainbow Wall bucket hats and rainbow flags will be allowed entry to the stadium for @Cymru’s match against Iran on Friday. All World Cup venues have been contacted and instructed to follow the agreed rules & regulations..

Kieffer Moore made a massive difference coming on as a sub against the USA, can he have the same impact from the start? 🏴󠁧󠁢󠁷󠁬󠁳󠁿 @_scottsaunders watched @Cymru train ahead of their second match against.

Not 100% on the team, think Wilson lucky to keep his spot and James unlucky. Wasn’t his fault tactics were poor first half v USA. Got to trust the guys play up though, come on Cymru!.

put wilson on set pieces and get bale in the box, we need all the aerial threats we can get.

📋 @JoeJMorrell features on the bench for @Cymru against Iran.

Absolutely gutted but so so fucking proud. My little country made it to the big stage and that’s all that matters. Cymru Am Byth, you sons of speed🥹❤️🏴󠁧󠁢󠁷󠁬󠁳󠁿 #ENGWAL.

@Jasonred2020 @Cymru Means fuck all when majority your team was born in England 🤣🤣🤣.

@FBAwayDays Don’t care a fuck ! Didn’t have any expectations ,,, being following Cymru way to long ! Just proud we made the world cup ! A wee county of 3,5 million ! Yma o hyd.