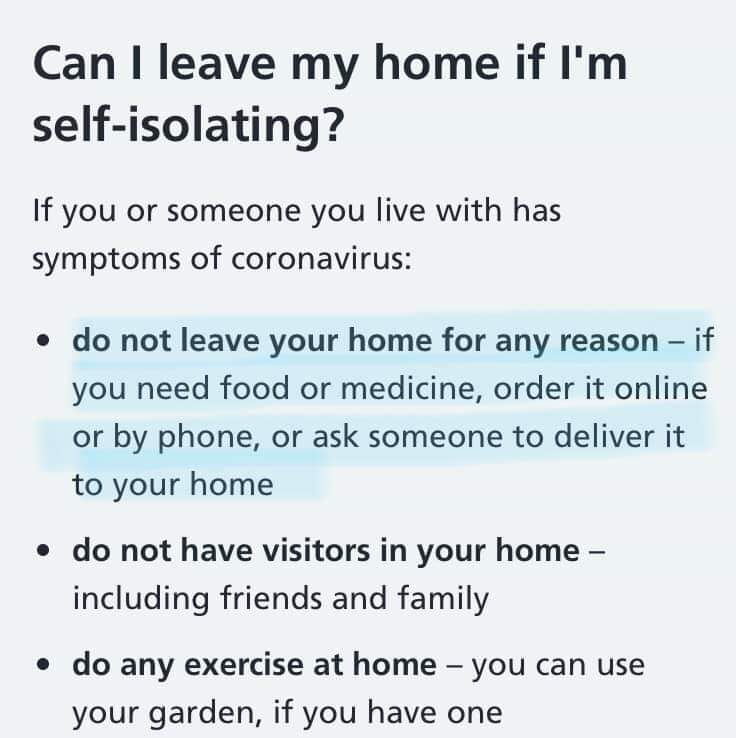 Im a big fan of collective leadership and responsibility. Sharing the load as leaders is good and to be welcomed but the invisibility of #BorisJohnson in recent weeks at #dailybriefing feels more like abdication of responsibility rather than sharing it. Put yourself up Boris

@JamesTheo At this point, I’d really like #PMQs and the #DailyBriefing to swap, wholesale.

@SkyNews Government guidelines were if anybody in your household show symptoms of Corona virus then you must self isolate for 14 days. #DailyBriefing

Police trolling government is not what I expected this #DailyBriefing #classicDom

Here is my offer to Cummings , he donates one year’s income to NHS charity. #DailyBriefing

@BCollier2012 don’t believe he was ever sick? Anyone that’s had the symptoms can’t get out of bed let alone drive 260 miles. It stinks. At the time why didn’t the government press release that Cummings had suspected Coronavirus like they did with ministers have.#DailyBriefing

Actualky confused now about who is worse: Trump for turning up but talking such dangerous nonsense or Boris, for not having the courage to turn up at all? #DailyBriefing

@PippaCrerar So if the child was at risk why was he in the same room as his very poorly dad according to his partner? #DailyBriefing

Out of interest, do other countries also send random ministers to do the #DailyBriefing? What’s the Prime Minister doing?

@10DowningStreet #DailyBriefing #sackcummings can I travel if I have symptoms?

@bolski91 @SkyNews Yes. Any excuse. Where was your outrage when million traveled abroad on cheap holidays ignoring FCO advice during #COVID19 outbreak? Why make a scapegoat out of Dominic Cummings? #DailyBriefing

Hiding behind a 4 year old child, absolutely disgusting. He went to see his parents because he felt he could. #DailyBriefing