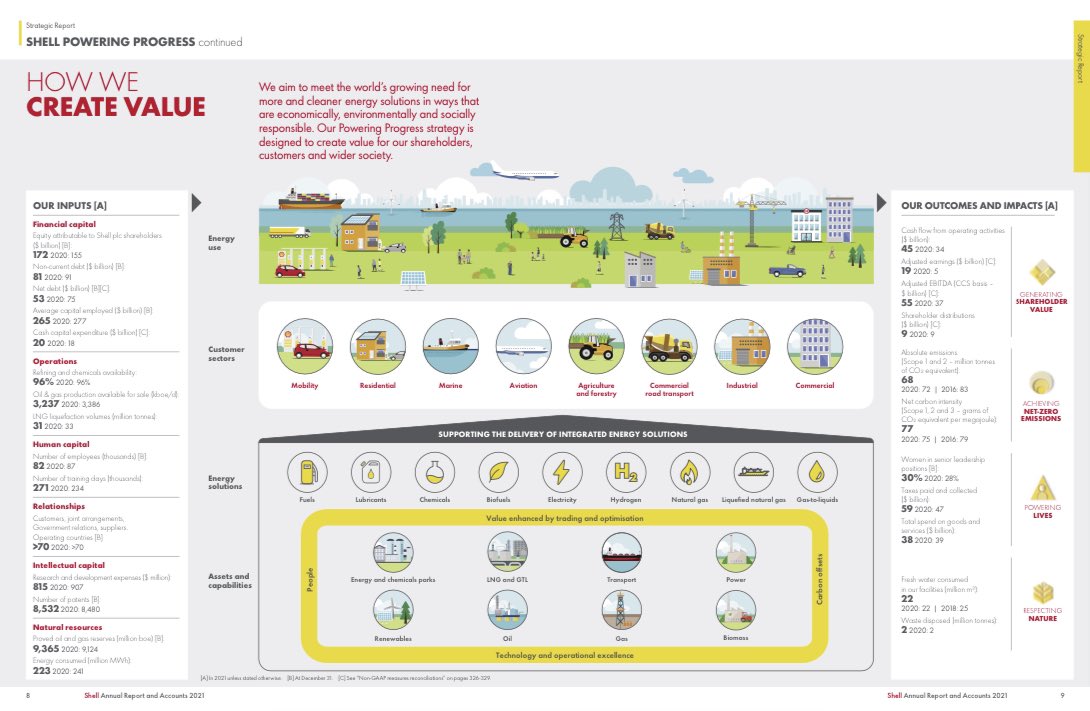 Pakistan inaugurated a $ billion nuclear reactor, providing some relief as the nation grapples with an energy crisis. ⚡️🟢 #EnergyBills #cleanenergy.

What if we ALL refused to pay our utility bills? Every last one of us. How would these fucking grifters handle that? #EnergyBills.

💔 Does the government think companies like Shell have our best interests at heart? 📉 Is Shell going to come up with a plan to bring down #energybills? 🍃 Are they going to invest in cheap, clean energy? Or will they keep handing our money straight to their shareholders?👋💸.

My daughter, her husband and their two little boys do not have their heating on at all. They are young and healthy. Old people are frightened to heat their homes. Then you read this.👇🏿#EnergyCrisis #EnergyBills.

Disgusting the profits by these energy companies. While ordinary people can’t heat their homes they are raking in money. How can they justify these obscene profits. Once again the rich are unaffected but expect the rest of us to change our ways. #EnergyBills #EnoughIsEnough.

More shocking news about prepayment meters. Ofgem and the Government need to act now - serious reforms must be made before these suppliers can be trusted again. #EnergyBills #PrepaymentMeter.

Record profits for energy suppliers. Meanwhile Disabled people are being forced onto prepayment meters facing being cut off, debt, cold, dark, no supply for life-supporting equipment. Please write to your MP to stop this. #DisabilityTwitter #EnergyBills.

#EnergyBills are exactly where your government want them and Labour will be no different. Remember that at the ballot box #NetZero.

@SkyNews That’s great to hear as I turn off the heating, slip on a hoodie & boil the kettle to pour the hot water into a flask so I can have some hot drinks through my day working from home. 👍🏼 #CostOfLivingCrisis #EnergyBills.

Obviously we should levy a substantial tax on Shell and other Big Oil companies, because, as they admit, it will make little difference to their investment plans, writes @_SeanOGrady #EnergyBills.

When it comes to business energy bills, errors are far too commonplace & can lead to substantial costs. Our bill validation service uncovers errors in your energy bills so you can earn back money without requiring capital: #energybills #energysavings.

Totally unacceptable - give some back to us in price reductions now!! #CostOfLivingCrisis #EnergyBills.

Has the UK just given up on the cost of electricity? Where’s the protests? It’s a joke. #EnergyBills.