& they chased down 302,what a turn around from Australia. Maxwell & Carey coming good when it mattered the most. #ENGvsAUS 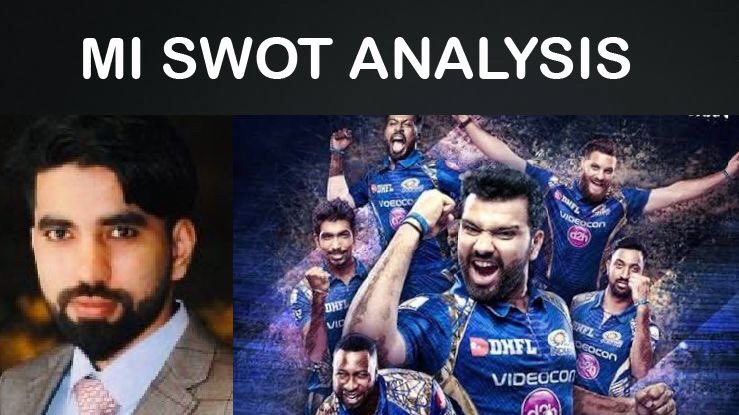 LIVE NEXT: @Uz_Khawaja joins us from Brisbane to talk all things cricket as Australia basks in the glory of a one day series win over England. Catch it on @Foxtel ch 500 & 602 #ENGvsAUS

@Yuva_1234 Really Surprising. Lots of people will not treat as suspicious. But In my personal view, they already prepared more than 1mn users during the EngvsAus series which will be going to win the mega contest for them. They are already done warmups. #KeepTracking #MiddleOrderLeaderbord

#Cricket highlights 17Sep20: - Even after being 73/5, Aus chase down 302 with 2 balls remaining #ENGvsAUS - @Gmaxi_32 scored a tremendous century was declared man of the match and series - Alex Carey also scored his maiden century with Mitchell Starc providing finishing touches

Relying on a spinner in the last over,saw what happened to Zampa,always a case of if,however Wood had one over to spare and Curran with a few,why weren’t they given the ball? Clearly a gamble that didn’t pay off #ENGvsAUS

This is the first time England has lost a bilateral ODI series (of more than one match) since 2017. They were unbeaten in their last 13 ODI series #Cricket #ENGvsAUS

& they chased down 302,what a turn around from Australia. Maxwell & Carey coming good when it mattered the most. #ENGvsAUS