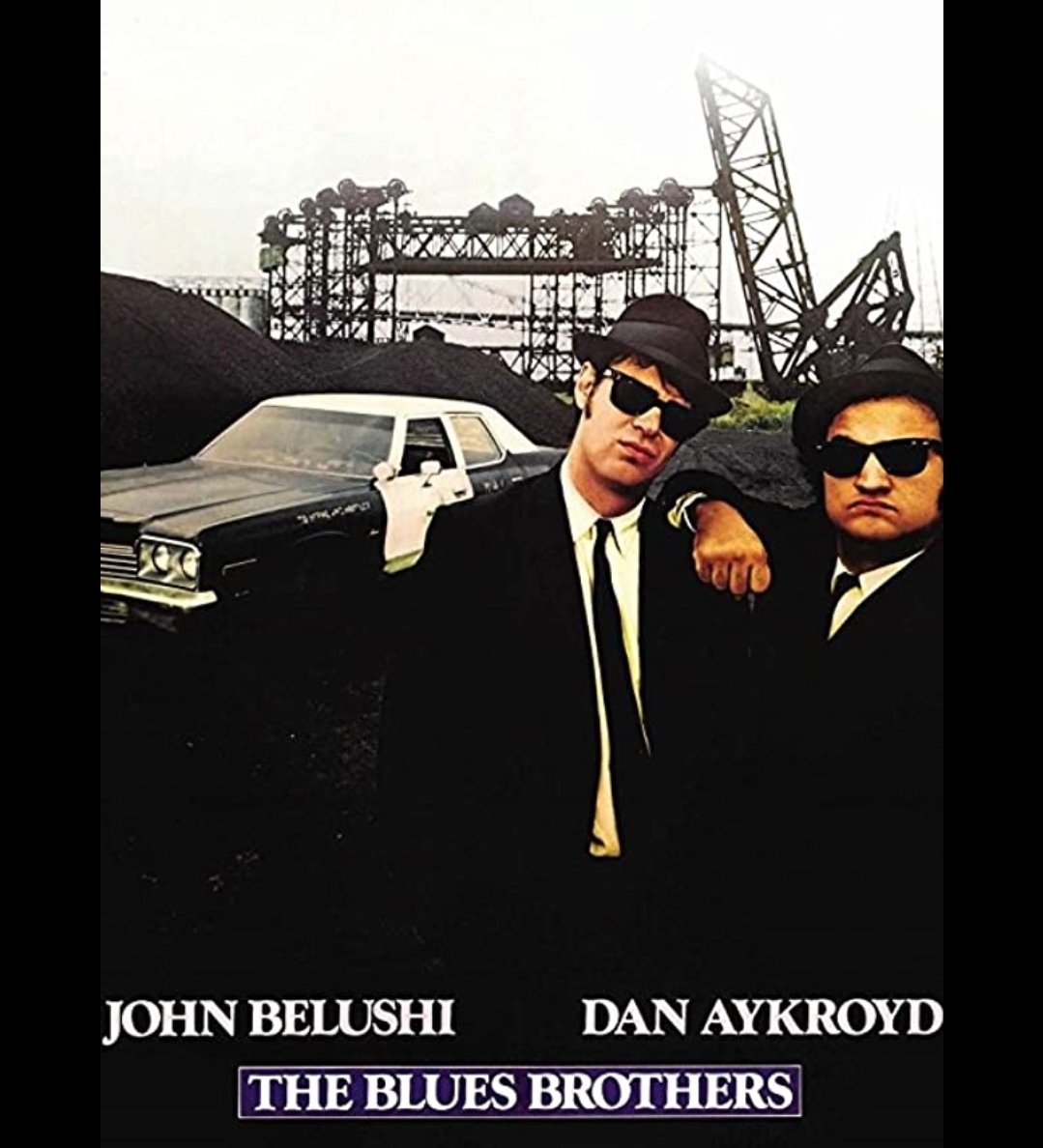 Why is Jilted John trending was booed off in rose and crown for butchering that, which is a top effort.

@ElaineMcGill1 I tagged Ger on fb post where I’d recorded ‘Jilted John’ tn from BBC2 onto my phone. Still can’t believe she stuck around (thankfully) after that nt 😂 xx

@thejiltedjohn I’m crap at remembering lyrics, but could still recite the Jilted John song donkey’s years on. Just made me laugh so much. Thanks for the memory.

@theartyassassin Jilted John was in rep at a theatre I used to work at. I remember he once had a beer shower courtesy of a girl called Zoë. Graham was the polar opposite of his alter ego; bit of a player in the early nineties.

Serious question. Is Vini Reilly one of the guitarists in that Jilted John #TOTP performance?

Wonder what punks thought of Jilted John at the time? Loved how the track was used in a Grimleys episode. #totp

Jilted John. Dear God. Did anyone actually buy that single? And play it a second time? #TOTP1978 #BBC2

#TOTP Jilted John. Another fucking dumbass novelty record. Who was buying this fuckery then!?

Seeing Jilted John on TOTP just now. Remember when we played Man United at home in 1978 and both Gordon McQueen and Joe Jordan both playing. Gordon is a moron went into Jordan is a

@AuthorKimberley We had the same with Gordon, after Gordon is a moron song came out! By jilted John. Gordon Ramsay was not impressed!

@fesshole I’ve never met Ainsley but I have met his brother in law, who used to be Jilted John! 😃

I remember pogoing to this in the Hope and Anchor. Still have the 7, too. Jilted John - Jilted John via @YouTube

What if Jilted John misunderstood Gordon and he wasn’t a moron?

@namomnetempus Would this be the Jilted John Gordon situation? And does this therefore lead me to believe that as it has left such a mark that you are, in fact, a Gordon yourself? Just

@LizKershawDJ Jilted John has to be up there 😂 🎶I’ve been going out with a girl & her name is Julie, then one night she said to me while we were watching Telly. Listen John I love you but there’s this bloke I fancy, I don’t want to two time you so it’s the end for you and me🎶