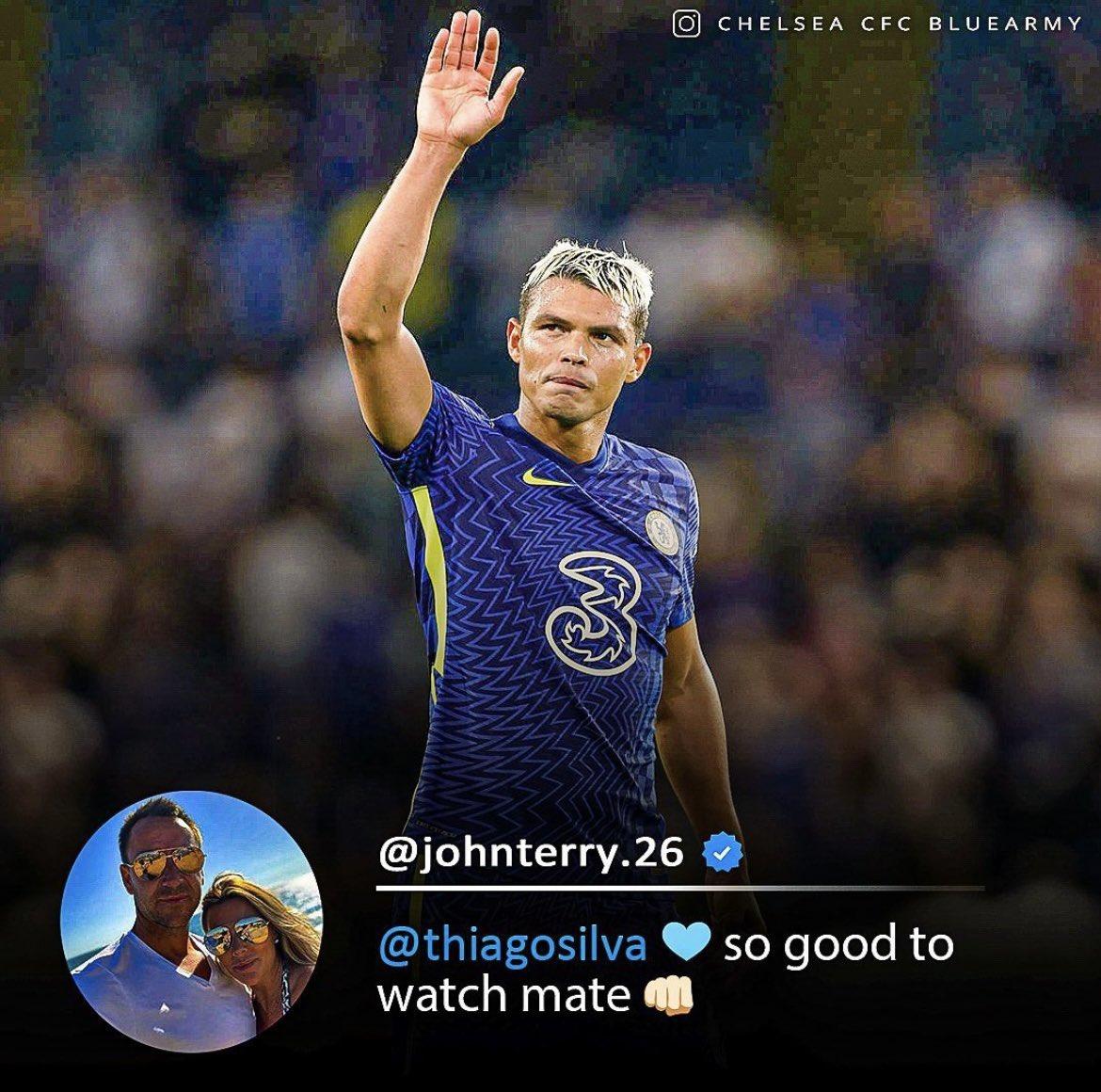 📉| Huge market mover for the Nottingham Forest job… John Terry has been backed in from 16/1 to 4/1!

@JPercyTelegraph If it’s Cooper we will get relegated. I don’t like John Terry too much but he’s the one I’d have.

@SkySportsNews @ramswriter There’s some decent candidates out there currently without clubs and there’s John Terry too.

Looks like John Terry gave him the kiss of death yesterday! 🤣🤣

Rumours of Steve Cooper to Forest. Just as well ... kept hearing talk of John Terry. If John Terry is the answer, what the hell is the question ?!

@joeynanai 1991 is where we nailed it down to. Kieran Crowley, John Kirwan and Terry Wright.

John Terry next #NFFC manager, clever statement distancing himself from the job whilst “Chris is in a job” now he isn’t…

@josefoneill91 @TylerR170 Had him before m8 as assistant he’d be asked to leave in these days, he’d kill all the players lol All joking aside I’d be happy with Steve Cooper , wilder , or John terry tbh

@lambydan Goooooooood riddance mate, just hope we don’t bring John Terry in or some shite foreign manager we have never heard of! I’d like wilder if we could attract him but why the hell would he want to come to this shower of shit 😭

@joel_lamy1 @RichardFerris63 Oh dear! John Terry to be appointed … new manager bounce …. Posh bottom in a week or so!

John Terry to take over at Notts Forest. A proper legendary football club that befits the status & pedigree of John Terry to begin his long managerial career. #CFC #NFFC

@Matt_Law_DT I heard earlier in the week this could be an opportunity for John Terry?