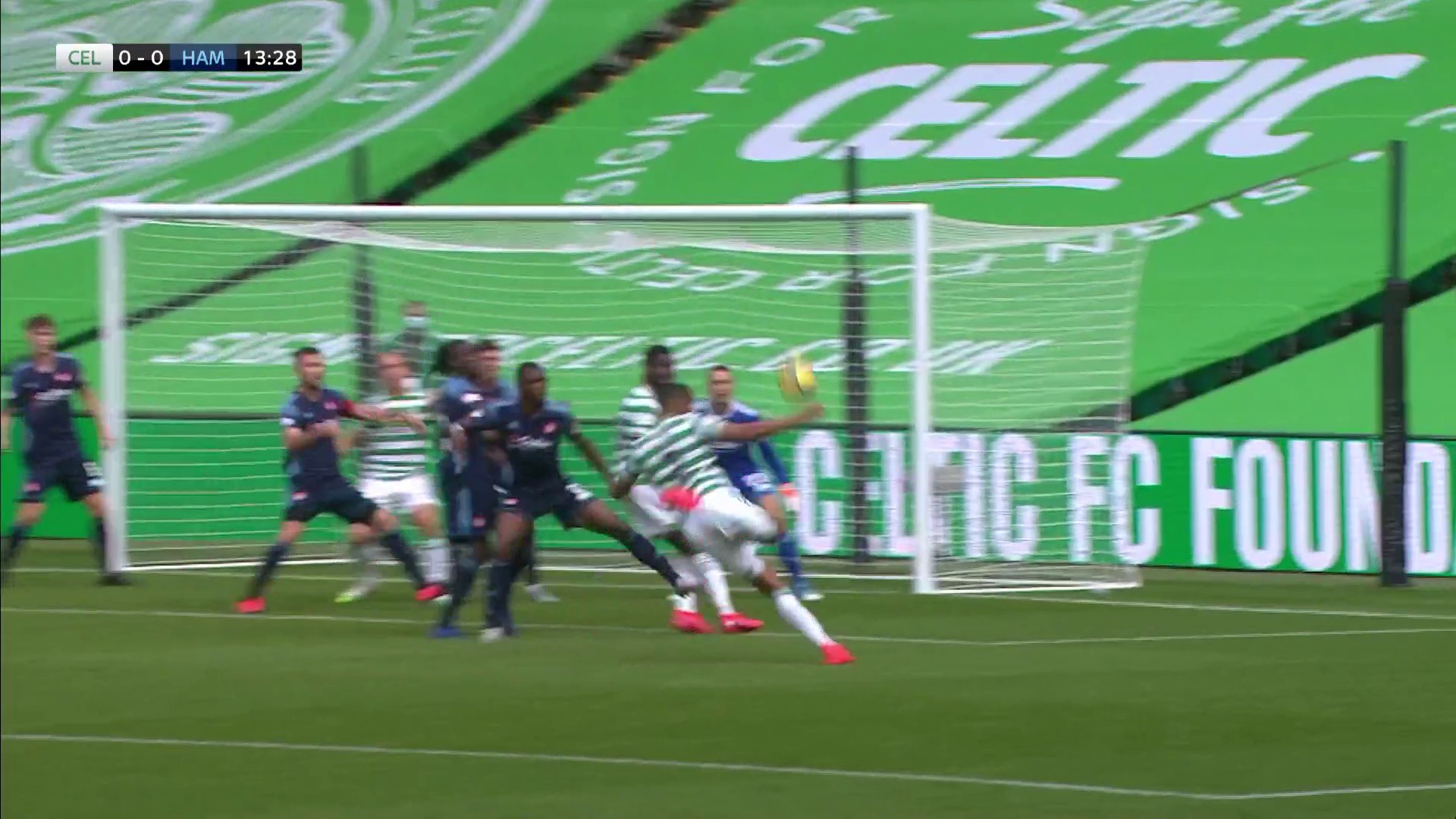 Trying to work out how Jullien is 6’4, but only 6’ when he jumps when defending a high ball.

Between eddy scoring tap ins and Jullien trying to score backpost volleys from corners. I think this is gonny be a good season😂😂

@CelticFC Positions needed: - 1st choice centre back to partner Jullien - Left back, sell Boli - Striker if Griffiths is going to be inconsistent -Winger that can play on either side

@martin239 I’m not saying Bain should be number 1, no way, but I just don’t think many keepers that would have saved that, he had judged the first deflection and had that covered until it came off Jullien

I have a feeling that big Jullien is going to put away a few cracking volleys this season. #CelticFC

@FantasyScotland 100% Jullien OG, its off target, Mcgregor knocks it on target and Jullien takes it past Bain

Half-Time Thoughts: - Frimpong is running riot down the left - Two assists from Taylor - Hamilton have given us a few concerns - Unlucky to have conceded in the way we did - Took a big deflection off Jullien and went wide off Bain #CELHAM

@meatsglasgow At least Jullien is threat at set pieces. If somebody comes in with good offer for Ajer we should bite their hand off. Need another CH.

@Gastro_Celtic Bain and McGregor definitely not to blame. Think Jullien needs to either blast it or leave it but not exactly a howler

@CelticFansTV Really bright, broony is giving the ball away a bit too much! Jullien looks dangerous tho

Big Chris Jullien’s fancying an August Goal of The Month trophy with these full volleys at the back post. Hope one of them comes off because he’s got exception technique for them, particularly for a centre half.

@1CraigMorris I saw signs of a burgeoning wee Taylor/Moi partnership in France. Hope so. Also love the Jullien volley corners.

@DominikDiamond Well greasy. And Jullien well deserves a thirty yard volley going in after the chances he had 🤦‍♂️

Good first half from Celtic. On another day that Hamilton shot does not get two deflections AND Jullien has two volleyed goals from corners. Some sweet football going forward, Frimpong and Taylor strong on each flank. Looking forward to second half. #CelticFC #CelHam

@ConMcQ Barkas has been signed as Forster’s replacement mate. Bain plays today, he might play for another game or two until Lenny’s convinced that Barkas is up to speed and has started to develop a relationship with Jullien/Ajer, but Barkas is our number one for the season.