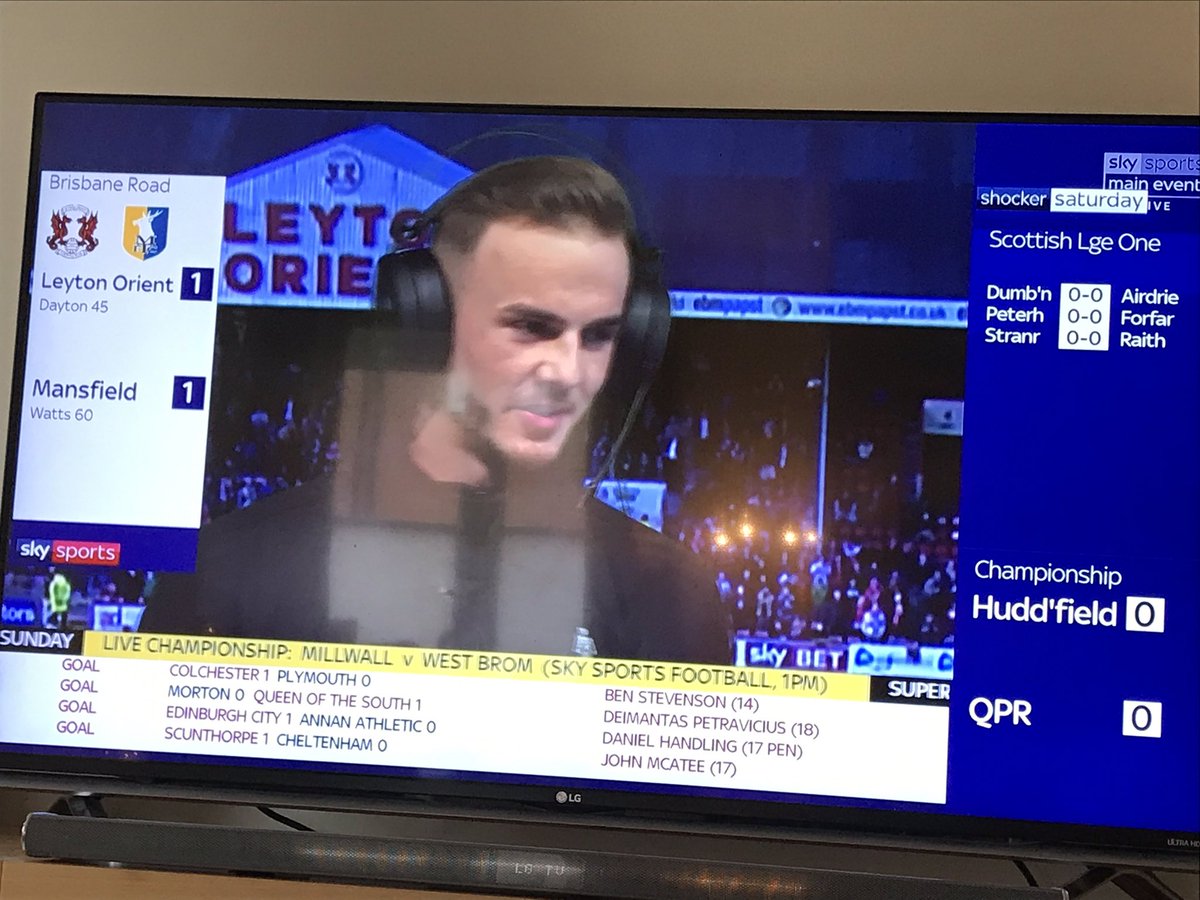 Always love going on @SoccerAM and it’s even sweeter scoring. Even if it was at the end. They all count.

Sol Campbell apparently the best mind in football forgets what team his managing! 🙈

@Madders10 providing this mornings entertainment on @SoccerAM love it 👍🏻

@SoccerAM r9, I was doing all sorts of madness is primary school and south london district!! Then beckham inspired my goal from the half way line in a district game!! I was finished by 16 🤣🤣🤣

James Maddison on @SoccerAM & he’s not fallen over yet?? Could be a record!! #UTB

How good was that keeper on the @SoccerAM outside the box challenge. Sign the lad up!