“This” not “there” ... sorry I was laughing too hard to type well. I blame @TiffanyDCross and #amjoy #CrossTalk for playing it!! Here it is in full. And @ProjectLincoln y’all are a mess 😂😂😂😂 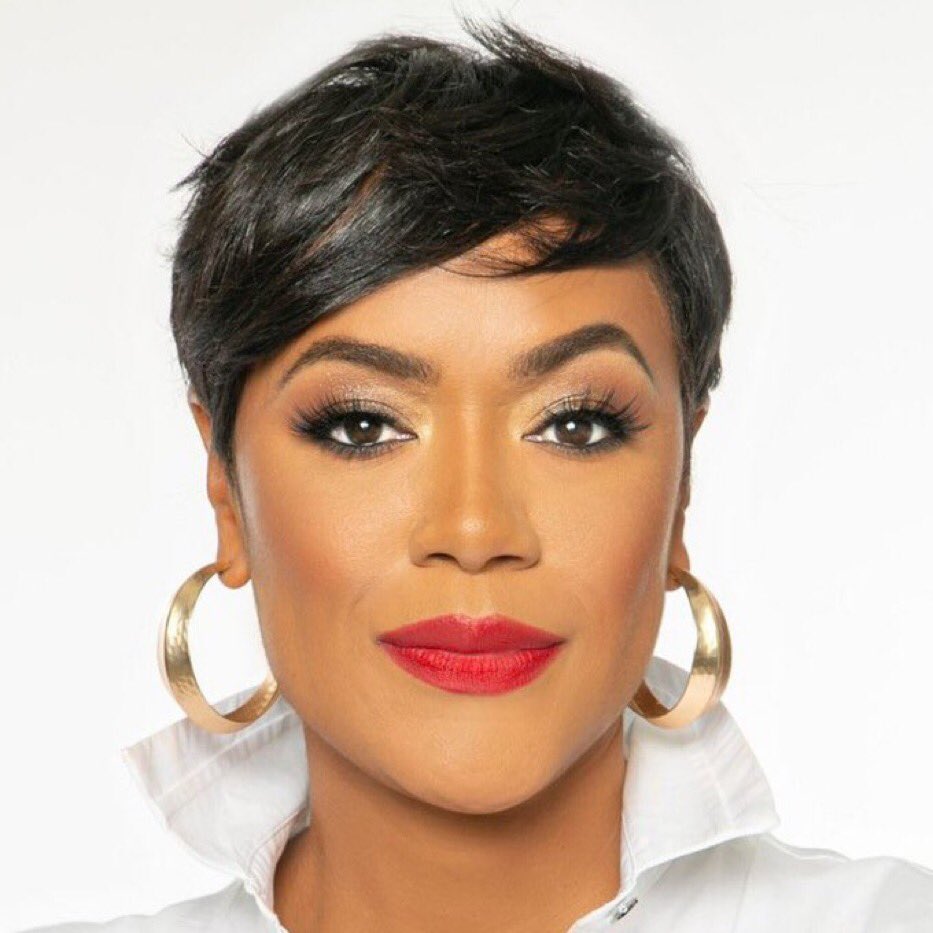 Listen to these Black people on #AMJoy this morning. They’re speaking absolute truth about the future of SCOTUS and the country.

#AMJoy Why is there an assumption that all white women agree with ACB? OR with white men or men in general? Too often those interests diverge, except in regressive religious groups.

Brittany Cooper speaks the truth. The Barrett nomination is the 53% of white women for Trump award #amjoy

#AMJoy @TiffanyDCross Obama Care was a true blessing for everyone, these young people better pay attention, because they will be kicked off of their parents insurance, so much is on the table, and women do need a woman telling you what to do with your own

@amjoyshow Nice to know that people who are my age are still considered young. #CrossTalk #AMJoy

Tiffany Cross was amazing on #AMJoy that #CrossTalk needs to be permanent on MSNBC. Period

@TiffanyDCross Studies show that Black women and their babies are most likely to live when their primary care is in the hands of a Black doctor/midwife. What are your plans to specifically recruit more Black college students to these professions? #CrossTalk #AMJoy

#CrossTalk #AMJoy Thank you got a great show even with the avalanche of news topics that are important to us all!

“This” not “there” ... sorry I was laughing too hard to type well. I blame @TiffanyDCross and #amjoy #CrossTalk for playing it!! Here it is in full. And @ProjectLincoln y’all are a mess 😂😂😂😂

Let us be clear WHY our institutions have failed. They have failed thanks to republicans. They are more concerned with holding up trump than holding up democracy. #AMJoy

Misstatement by @jelani9 on #AMJoy Impeachment DID NOT FAIL as he was impeached. The Senate (led by republicans) failed to remove him from office. He is an IMPEACHED PRESIDENT.

It isn’t hard to vote. Everyone has been ready to do it since 2018. Uncle Phil is full of shit as is the Flamingo. #AMJoy #SaturdayMorning

Reposting this, and cosigning everything ⁦@ElieNYC⁩ said this morning on #amjoy — Democrats should take his advice, take no meetings with this nominee. send a surrogate to do the hearings, and spend their time messaging. #CrossTalk

So folks will say it really isn’t the white supremacy they voted for. We know better. We didn’t have mandatory home school b4, or an 8% unemployment rate before. We weren’t isolated b4. Nothing has improved under DJT. We are more isolated and frightened than ever.#AMJoy

Michael Steele was on point on this, AMJoy: do we have what it takes? Do we see what we are up against? We better. Pelosi sounds like she knows. Better arm up and take it to them. This is real.

Exactly. I just don’t get this *refusal* to go on offense. What Steele is saying right now. #AMJoy

Democratic donors poured unprecedented sums of money into campaigns and causes in the hours after Justice Ginsburg’s death was announced, donating about $80 million online in the first 24 hours. #AMJoy

#AMJoy Fuck Michael Steele! Hey, it is a new record; all the way into the 2nd hour before I remembered that I dislike Steele most heartily.