My friend @DebHaalandNM is the most qualified nominee in the history of the Interior Department. She’s also the first Native American nominee. Nobody can oppose her on her qualifications. So if they oppose her, I’ll make sure everyone knows exactly why. #DebForInterior 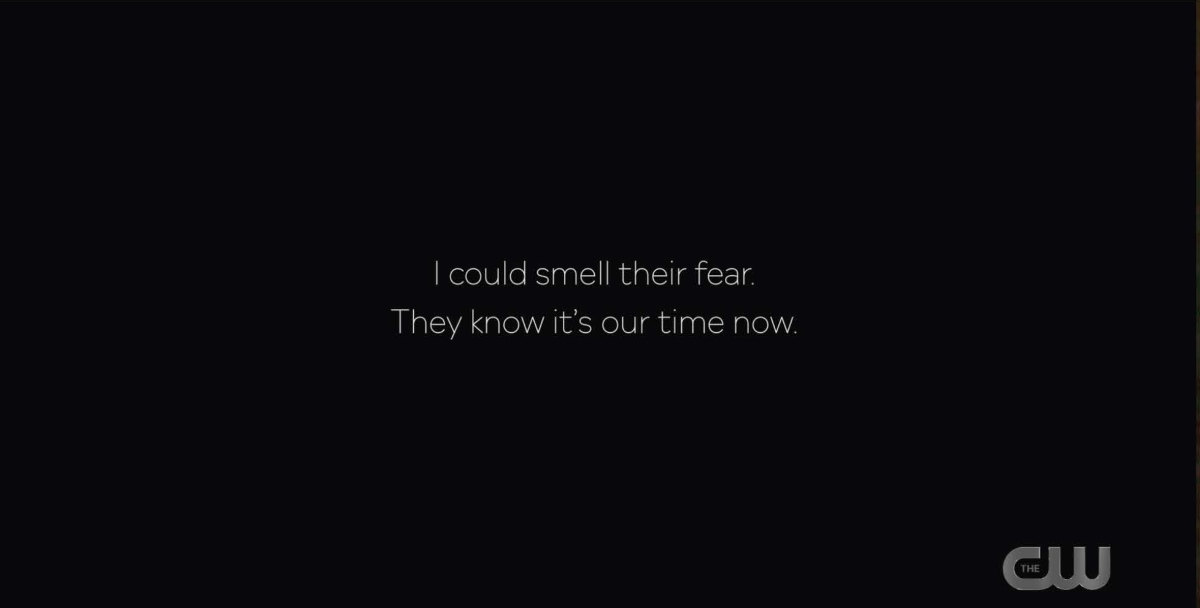 my favorite # appropriate for today. #DebForInterior

the #ConfirmHaaland #DebForInterior hearing has concluded for now. Tune in tomorrow at 10 AM E/ 7 AM West Coast for a second round of fossil fueled questions.

The #Trump team did not waste any time rolling back wildlife protection. Now, Deb Haaland must bring equal urgency to the task of restoring these protections and expanding upon them. #DebForInterior

.@DebHaalandNM’s mother served in the Navy at a time when that wasn’t a widely accepted thing for Native women to do. Her father was a Marine who earned a Silver Star. Deb serves others always and is among the most honorable members of Congress. #DebForInterior is a no-brainer.

Maya and Her Damn Opinions ()

When they tell you to call & email your senator to confirm @DebHaalandNM for Secretary of Interior but your Senator is Ed Markey & he is 10 steps ahead of you! #DebForInterior

I’m all for #DebForInterior & finally seeing our way of life being represented in this sham of a democracy, but I think we need to keep in mind that these “public” lands & “national parks” are just different nomenclatures for stolen land & the inherent colonial relationship with

Can I just say how much I appreciate @maziehirono and the fair and excellent questions she is asking @DebHaalandNM during her hearing? If only some of her colleagues would do the #DebForInterior

Confirm her and let’s see how it goes. She’s got this. It’s been pretty rad to see her journey. I was happy to work with her in 2012 to campaign for Obama. #DebForInterior

.@DebHaalandNM today became the first nominee for Secretary to introduce herself in her native pueblo language, and to begin her testimony with a land acknowledgement. Historic does not begin to describe this moment. #DebForInterior

With my friend @RepDebHaaland at the helm as Secretary of the Interior, I know our public lands and natural resources will be in highly-qualified hands. Her historic confirmation is the right choice for our country. #DebforInterior

My friend @DebHaalandNM is the most qualified nominee in the history of the Interior Department. She’s also the first Native American nominee. Nobody can oppose her on her qualifications. So if they oppose her, I’ll make sure everyone knows exactly why. #DebForInterior