#FoodWars revealed its opening and ending themes for Season 5: 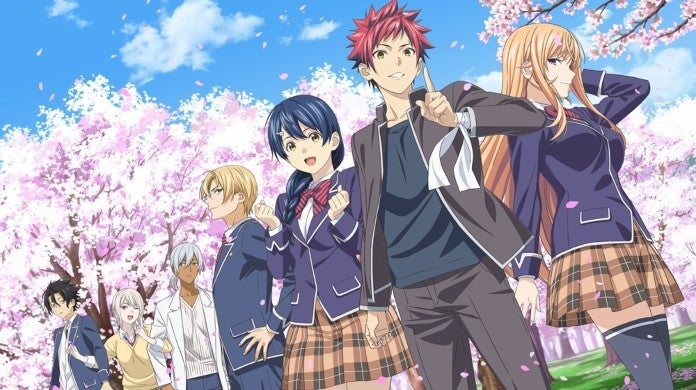 Eyes on the prize, people ()

The thing about #FoodWars that everyone is missing is that we are on the verge of runaway climate change and we need a complete re-think of the global economy to ensure a just society & avoid planetary catastrophe.

That awkward moment in #FoodWars when this happens! 😂 #Toonami

That awkward moment in #FoodWars when this happens! 😂 #Toonami

An amazing Sunday brunch in this hidden Antipolo gem. A bit pricey (approx 1k for each one in our group of 5) but you get good value for your money. Service was noteworthy, and ambiance was of course great. Lots of Valentines hints at Vieux Chalet. #FoodWars #foodie

#FoodWars revealed its opening and ending themes for Season 5: