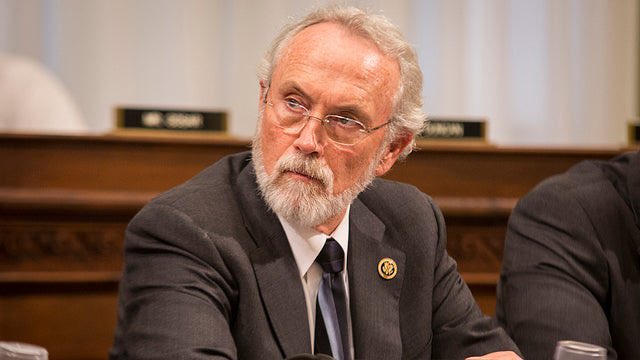 Republican Rep. Dan Newhouse Announces He Will Vote For Impeachment | via @YouTube

Rep. Dan Newhouse is in my state and he did go along with signing that seditious documents from Texas to overturn the elections but when asked to put country above party, he did his constitutional duty. For that and that alone, he gets my appreciation and from others.

6. Rep. Dan Newhouse(WA-04) Little bit of a represents a rural district in central Washington. Has a history of bipartisanship, even serving as Director of the WA Ag Department under a Democratic Governor.