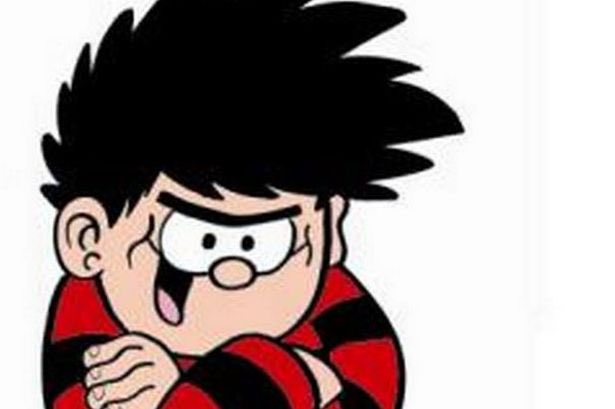 Dennis hold back until after the weekend please 💨❄️🙏 #StormDennis

proper buzzing that we’ve just had #StromCiara and were about to get #StormDennis !!! I LOVE BAD WEATHER :D

Who comes up with these names? #StormDennis ?? They must spend time cooking up the next name.

The Little Town of Play ()

First we had #StormCiara and now we’ve woke to #StormDennis 🤦🏻‍♀️ We are open and do have plenty of space today if you want to brave it but stay safe!

Our Dennis pondering the arrival of #StormDennis 🤔 There is zero chance of him setting foot outside in this weather. #CatsOfTwitter

This new storm really looks like it could fluke a goal vs Newcastle and have everyone go on about it for years. #StormDennis #coyg

Looking good as ever, @edinburghcastle - anyone else got a snowy snap to share? There must be a silver lining to this #StormDennis 📸

Whether or not it arrives this week is another matter. But the next ‘named’ storm will indeed be called ‘Dennis. All storms have already been named alphabetically, irrespective of whether or not they materialise, the named list has been produced. #StormDennis

#StormDennis pretty sure this was normally called winter. Why give shit weather names

#StormDennis is trending. I’ve spent the last 10 minutes tryna think of something cool and witty to say.

Who is #StormDennis like? Can he just be a light pretty snow and none of this life ruining wind.

I knew there was a good reason why I put the snow shovel by the back door on Sunday. Just in case. #StormDennis

I have 3 out of the next 4 weeks off and every morning off this week. Can I ride my bike? Can I feck #StormCiara #stormdennis STOP IT

Another storm about to menace its way into Britain 😏#stormdennis

. #StormDennis is trending on twitter -The next storm has NOT been named by the @metoffice --We are watching more wet & windy weather returning later this week -But no warning are in force (for the end of the week) -Stay tuned to the forecast @gmb

Fighting thru #StormDennis to get to your no thankyou 🤦‍♂️🤦‍♂️👀👀

Exactly! Sick of this cold wind and rain sh*t. Only just dried my jacket!💦☔️🌬🌨💨💧💦.#StormDennis

Folks should be careful of #stormdennis. Forecasted heavy winds, snow, childish pranks and sightings of a child wearing a red and black striped jumper. #besafe