@TuckerCarlson came for @JoyAnnReid and as expected, it did not go well. At all. 😆 #Tuckums 👏🏻👏🏻👏🏻 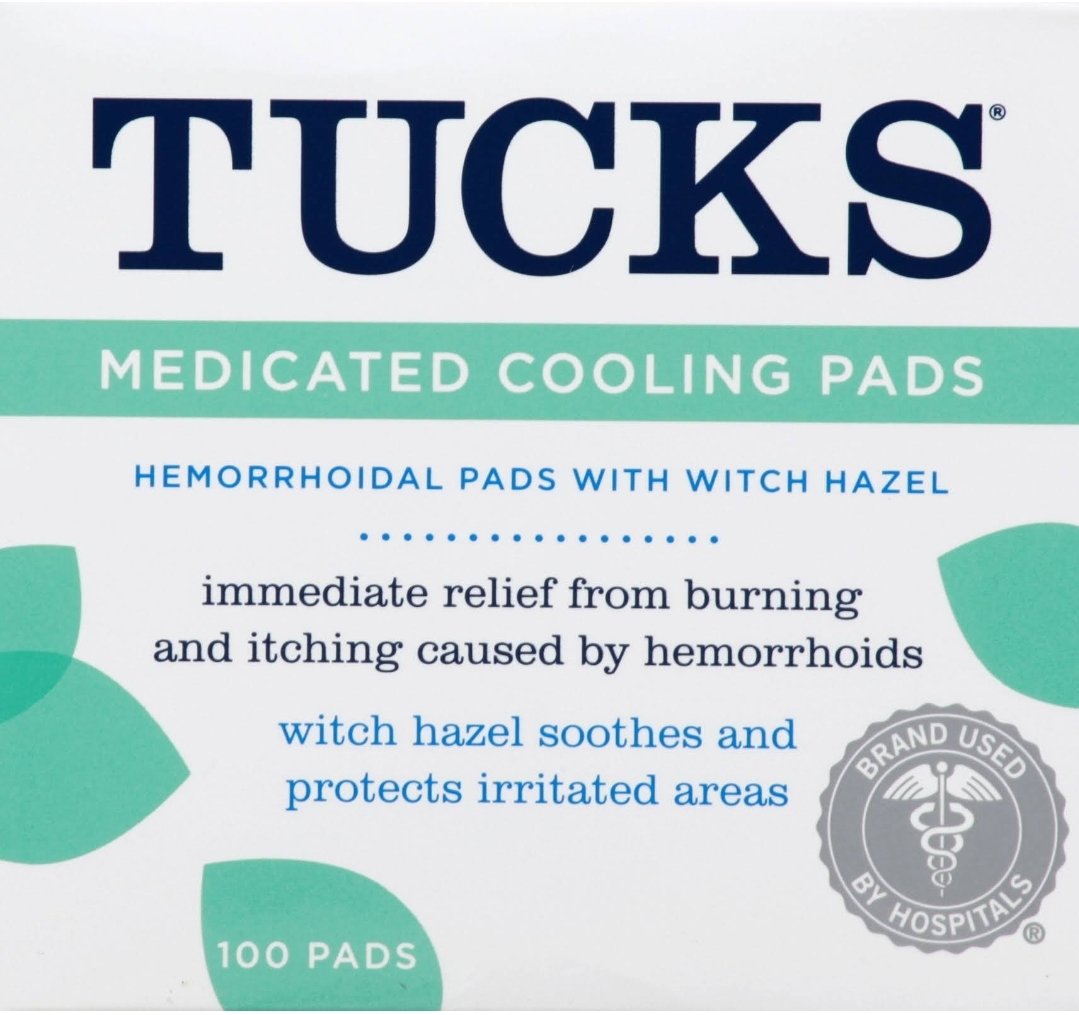 Joy Ann went off on ‘tuckums’ (Carlson) last night, it was a thing of beauty to behold! #TheReidOut

@Meidas_Murai Find the description of #Tuckums that was printed next to this yearbook pic.

@thereidout @JoyAnnReid Thank you, Joy. In a test of intellect with you, Tuckums is tossing peas at a tank.

@thereidout @JoyAnnReid First Tiffany Cross, now Joy Reid. These little peen white supremacist never learn. Tuckums had his ass handed to him, and nothing he can say will soothe the spankin Joy Reid put on him.

@TheRickyDavila @JoyAnnReid Tuckums😂😂😂😂 Slogan: The moisture you feel will never go away. Tuckums.

@TuckerCarlson came for @JoyAnnReid and as expected, it did not go well. At all. 😆 #Tuckums 👏🏻👏🏻👏🏻

@thereidout @JoyAnnReid Fox viewers need to buy a clue or at least watch this. #LilTucker & #Tuckums is trying to kill you.

@thereidout @JoyAnnReid 😏Thanks for the Tuckums😂😂😂

@7Veritas4 #TuckerCarlsonMustGo because he is a danger to our democracy and spews lies every single time he opens his mouth! He has blood on his hands! #Tuckums

As dry as the major sports leagues were before they were desegregated! 😂😂😂😂 Tuckums 😂😂😂😂

Voting rights. Whatever it takes. ()

I don’t know which is my favorite: “Tuckums” or “Little Tucker” 🤣

@thereidout @JoyAnnReid Thank you and from this day forward it will be “Tuckums”, the Pied Piper of Deplorables.

All you need to know about Joy Reids (whoever that is) tantrum Tucker Carlson was the most-watched host in cable news in April, leading all other shows with an average audience of more than 3 million viewers #Tuckums

@oceanrd @JoyAnnReid That whole rant by Tuckums was so very racist, especially his comments about Harvard🙄

I think it’s fair to say that considering Tucker Carlson is presently an agent of misinformation and disinformation he would have easily become a compromised asset as a CIA operative had he been accepted.🤷🏽‍♀️ Tuckums #mondaythoughts

My middle name is NMN ()

She dragged him for filth. I was 🤣🤣🤣🤣🤣 at her calling him Tuckums.

Joy hilariously overlooks her own race-baiting (which is why “Tuckums” calls her “the Race Lady” btw) and just randomly presumes he doesn’t like her because of affirmative action or something.